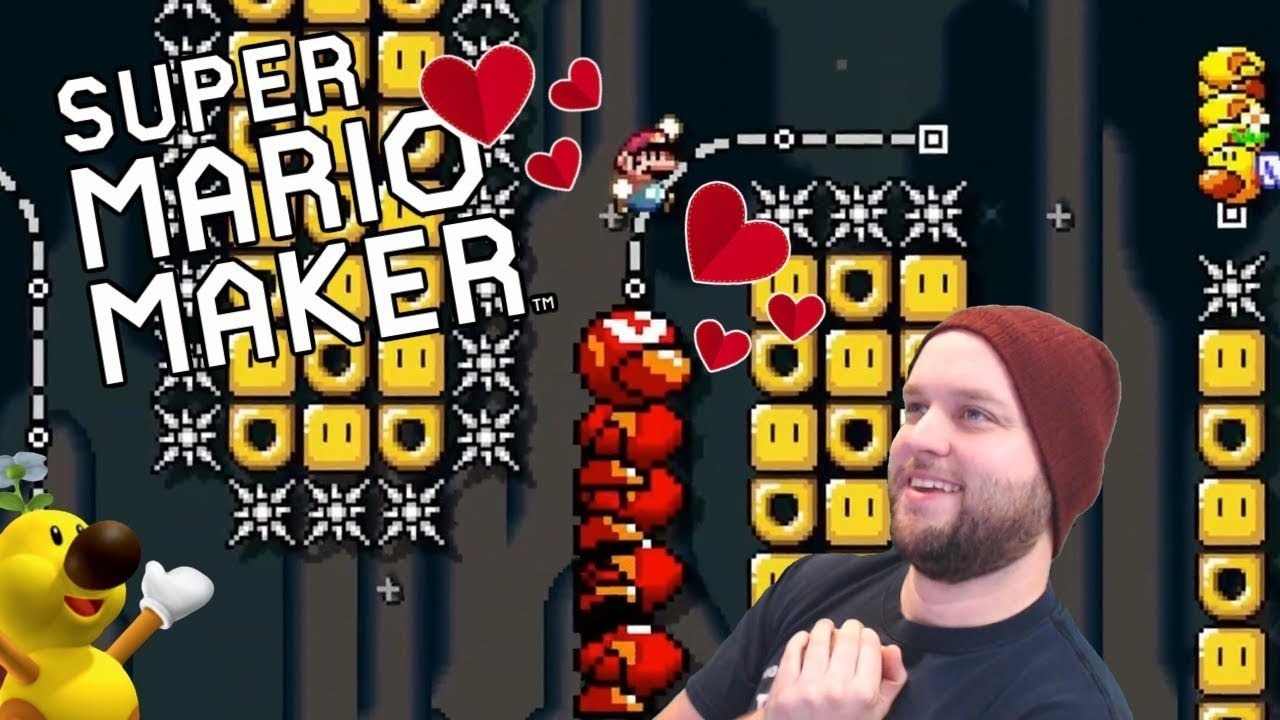 Here's some hot wigglers action in Super Mario Maker! This 0.43% Super Expert level is no joke, especially when you start over at the checkpoint!

Between a start over, a softlock and just really tight platforming, at least we can say we survived this really tricky super expert level in Super Mario Maker!