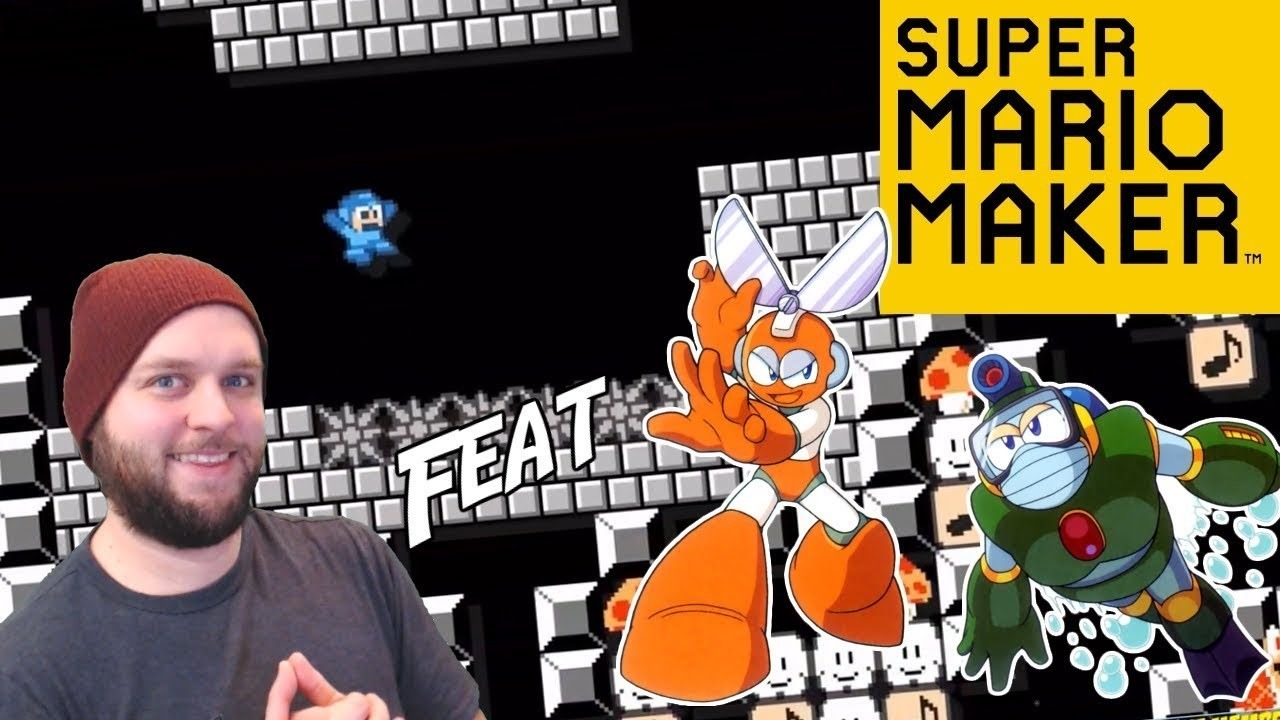 Fan of Mega Man and Super Mario Maker? Then this 0.97% clear rate level is for you! Featuring the soundtracks from Cut Man and Bubble Man stages!

Toon_hero did an amazing job once again! This is among the best music level I played in recent memories. I'm a huge fan of Mega Man, so that helps too! :-)

Let me know what you think of this level in the comment section below!