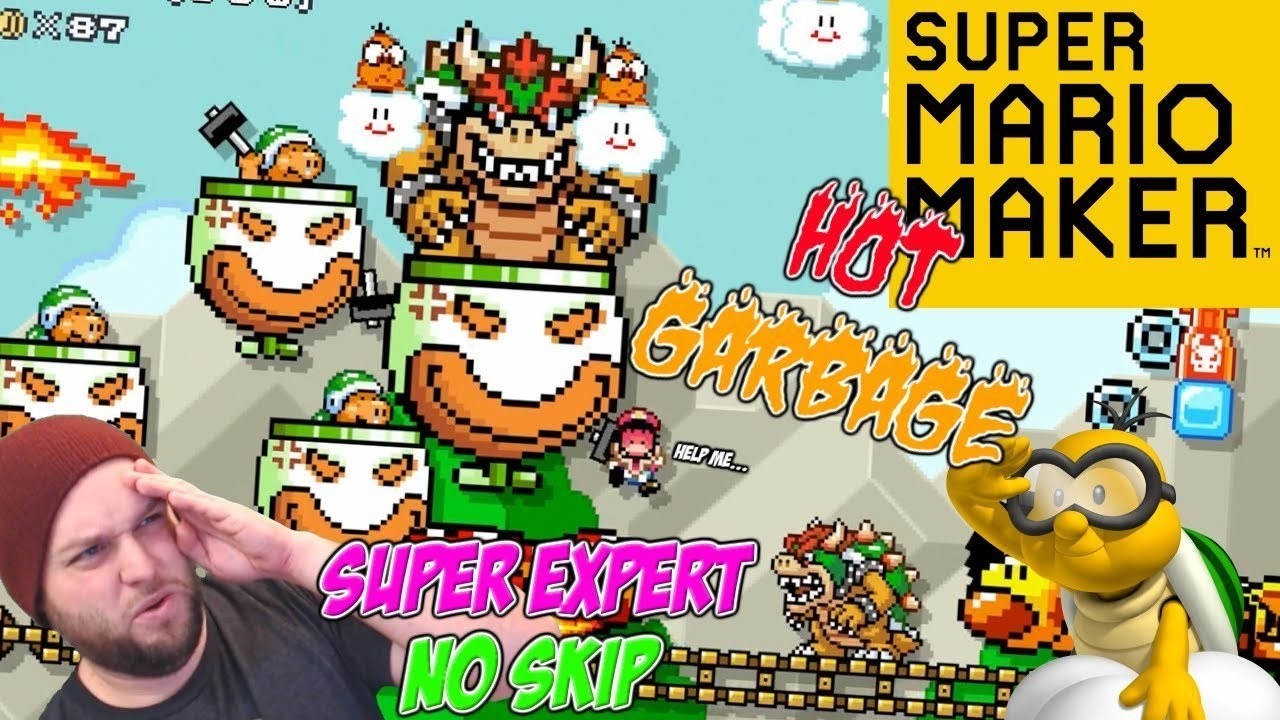 This is by far the longest I spent in a 100 man super expert no skip run. What's your longest run ever? Not gonna lie, I was beginning to feel the rage near the end ;-)

Let me know your thoughts in the comment section below and as always, thank you for watching :-)