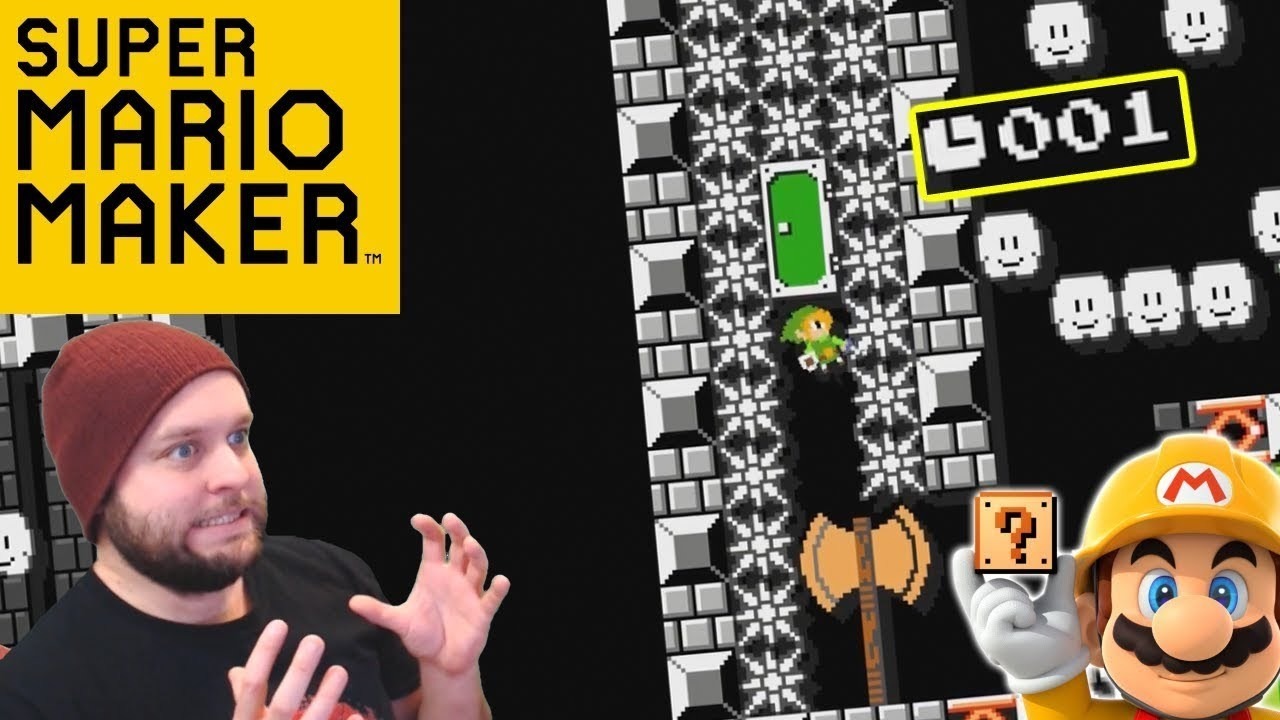 Here's an awesome 20 seconds speedrun with a tight timer in Super Mario Maker! Featuring Link on top of that! :-)