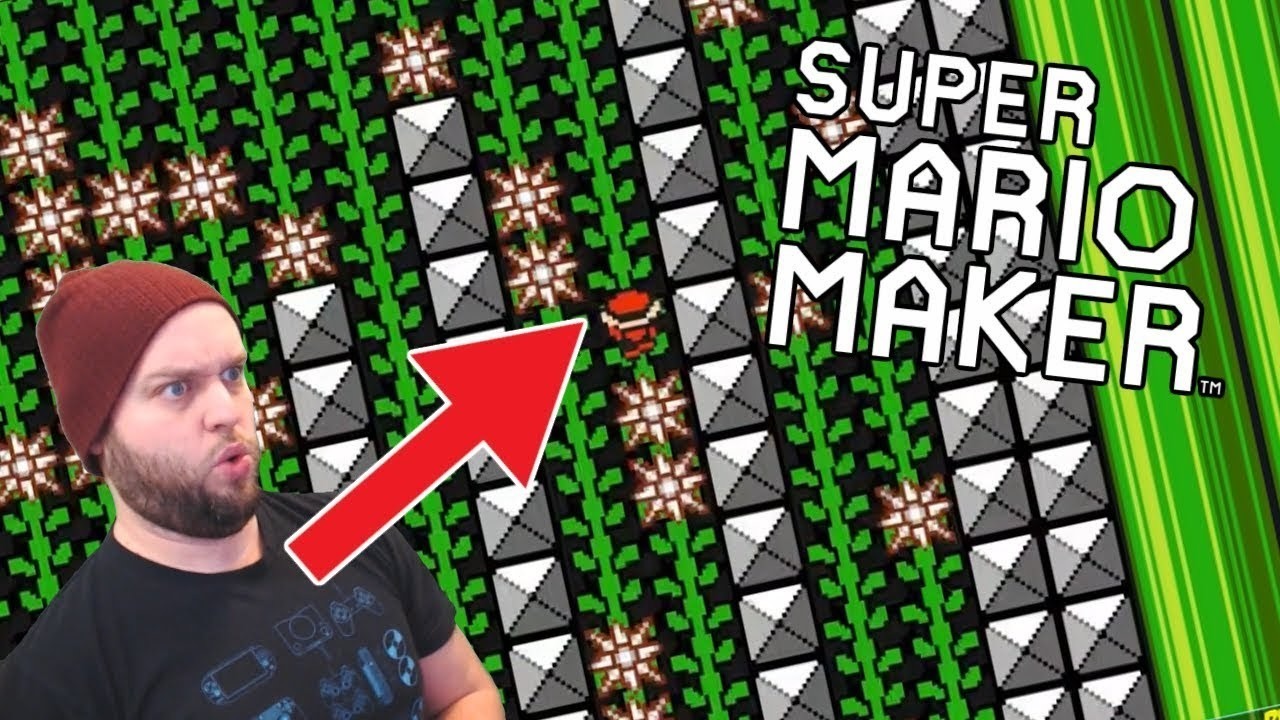 I was super happy to clear this one live! The first section of this level is really precise and actually quite challenging. Just need to take it slow on the vine part.