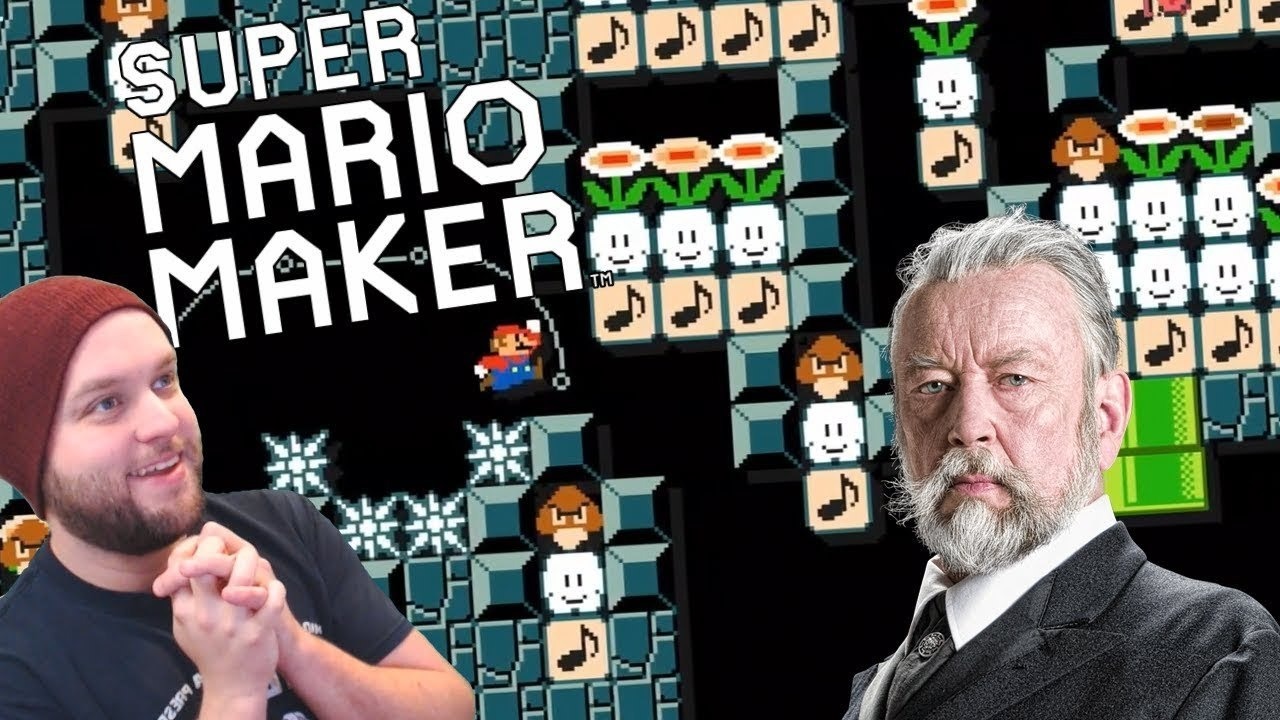 This is what Super Mario Maker is all about: creativity! Here's an awesome Tchaikovsky music level that will blow your mind!

Level code and creator is in the top bar in the video. Enjoy and thanks for watching! :-)