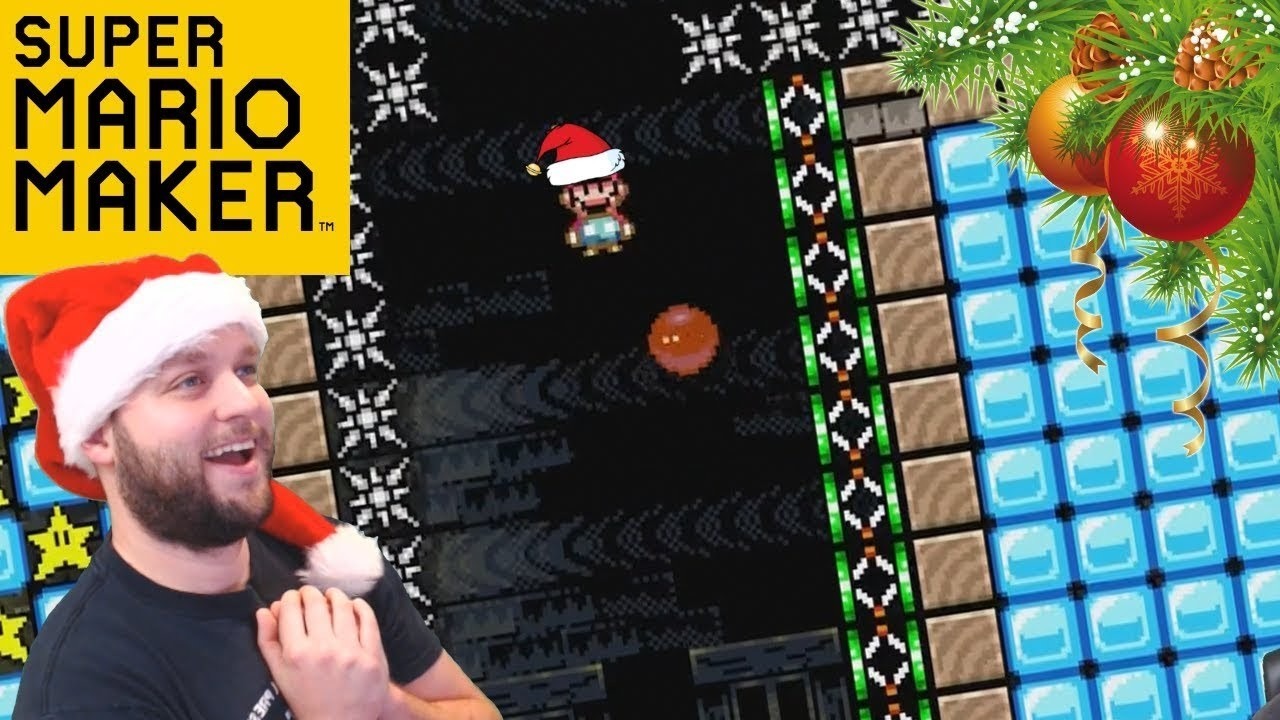 Here's the first Christmas episode of Super Mario Maker! A little bit for everyone this week; a kaizo, a concept level, a music level and even some Christmas cheese!

A just wish to wish everyone a Merry Christmas to those who celebrates it and for those who don't, enjoy the free time with the family and friends! I hope 2019 will be a big year for all of you!

Thanks for watching and stay tuned for (maybe?) a second special Christmas episode really soon! :-)