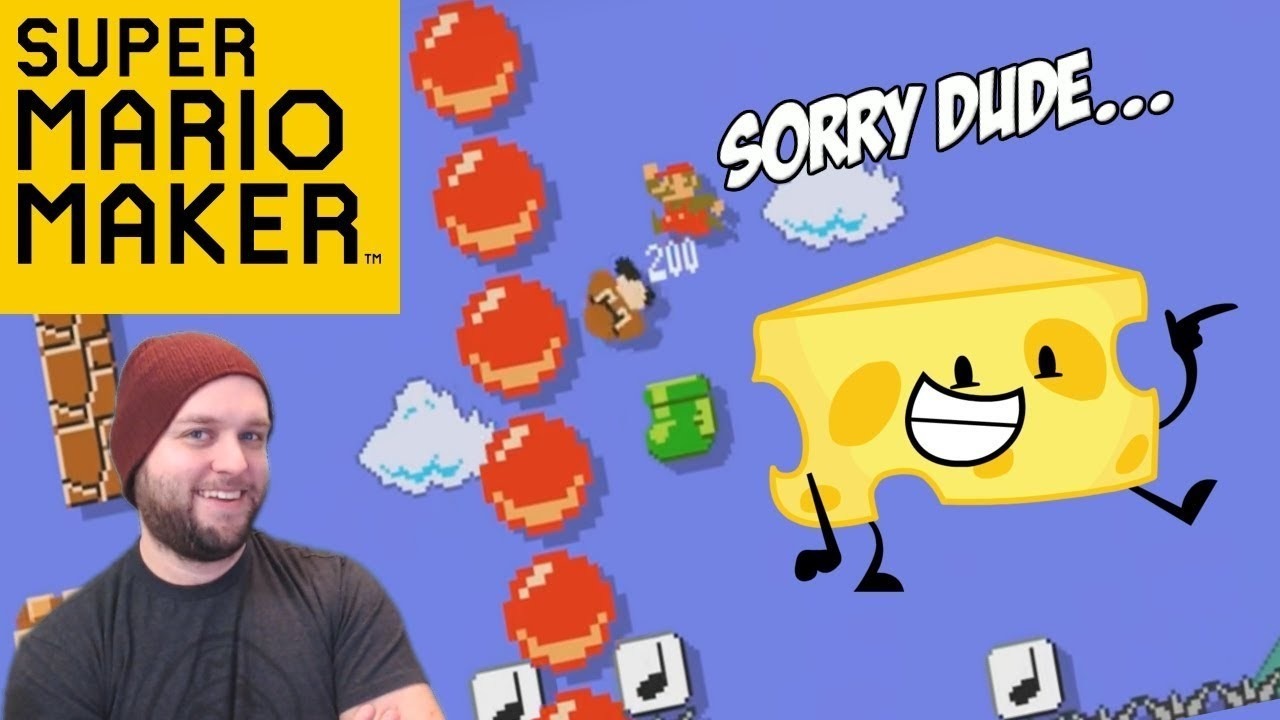 This is just a short video to show you guys some sweet cheese that happened during the stream of Super Mario Maker. The creator of the level was in the chat, which makes this video 1000 times better! :-) Hope you enjoy!