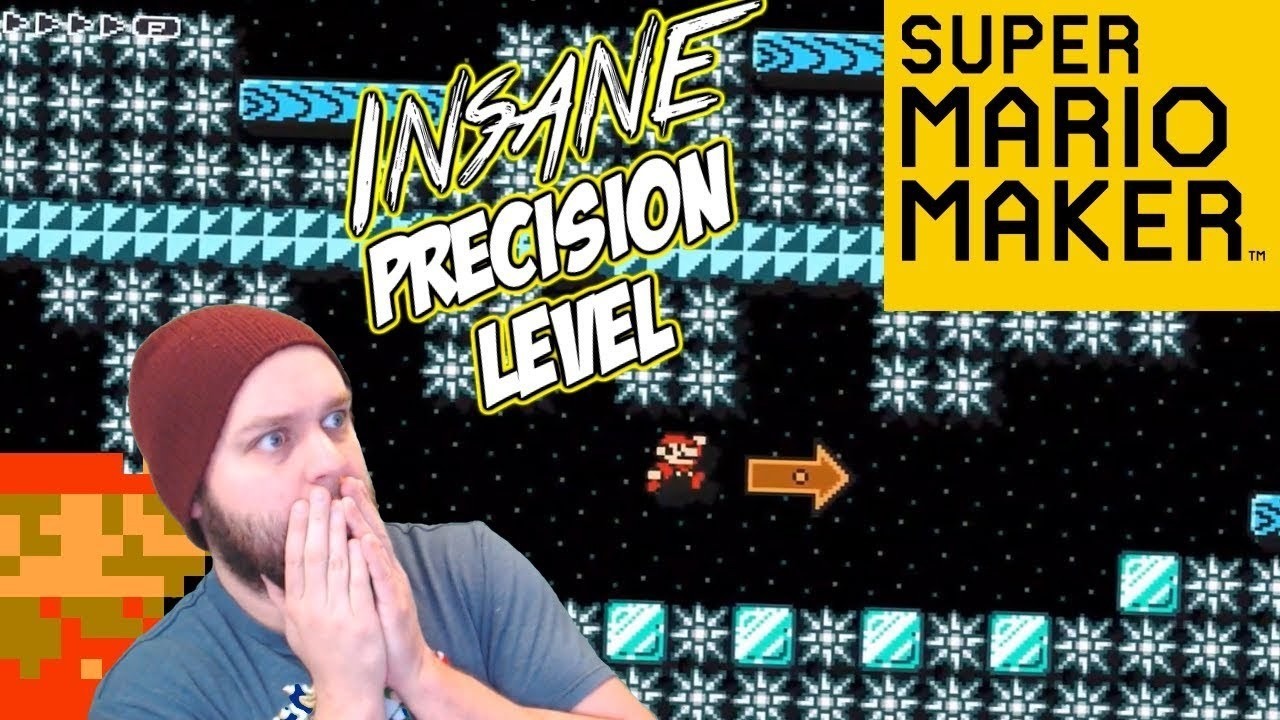 Super Mario Maker - I Will Hate Spikes And Ice After This! [Stream Highlights]

Super Mario Maker - I Will Hate Spikes And Ice After This! [Stream Highlights]

I will hate spikes and ice after this! Here's another stream highlight of an insane super expert precision level below 1% in Super Mario Maker. Enjoy the pain!

For those wondering, the regular content will resume next week with a 100 man super expert no skip, another episode of hardcore retro games and maybe even more! Stay tuned for that! :-)

And thanks for watching, as always :-)