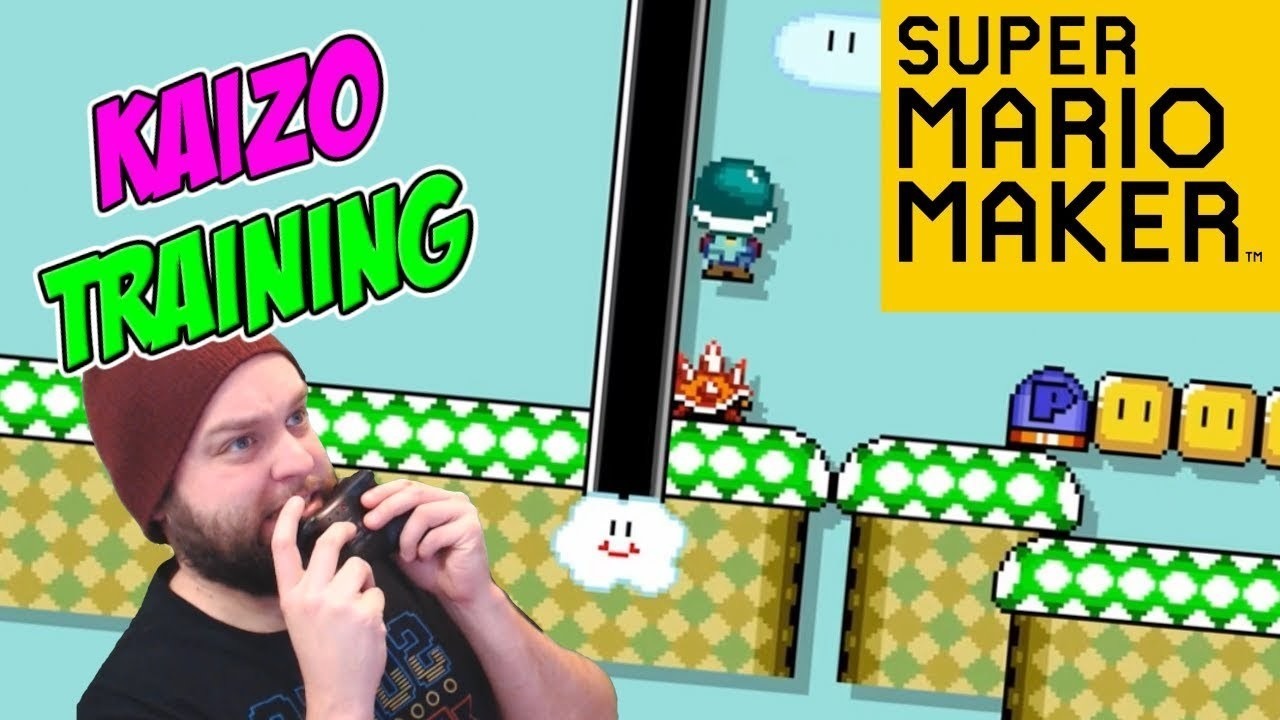 Want to learn SMW Kaizo with a little bit of cheese? Here's an awesome Super Mario World Kaizo training level that you can play in Super Mario Maker!

Shell jumps, spring jumps, bomb juggling and even some cheese! That's a really cool and easy kaizo level if you're into this. Try it out, the level code is in the top bar of the video :-)