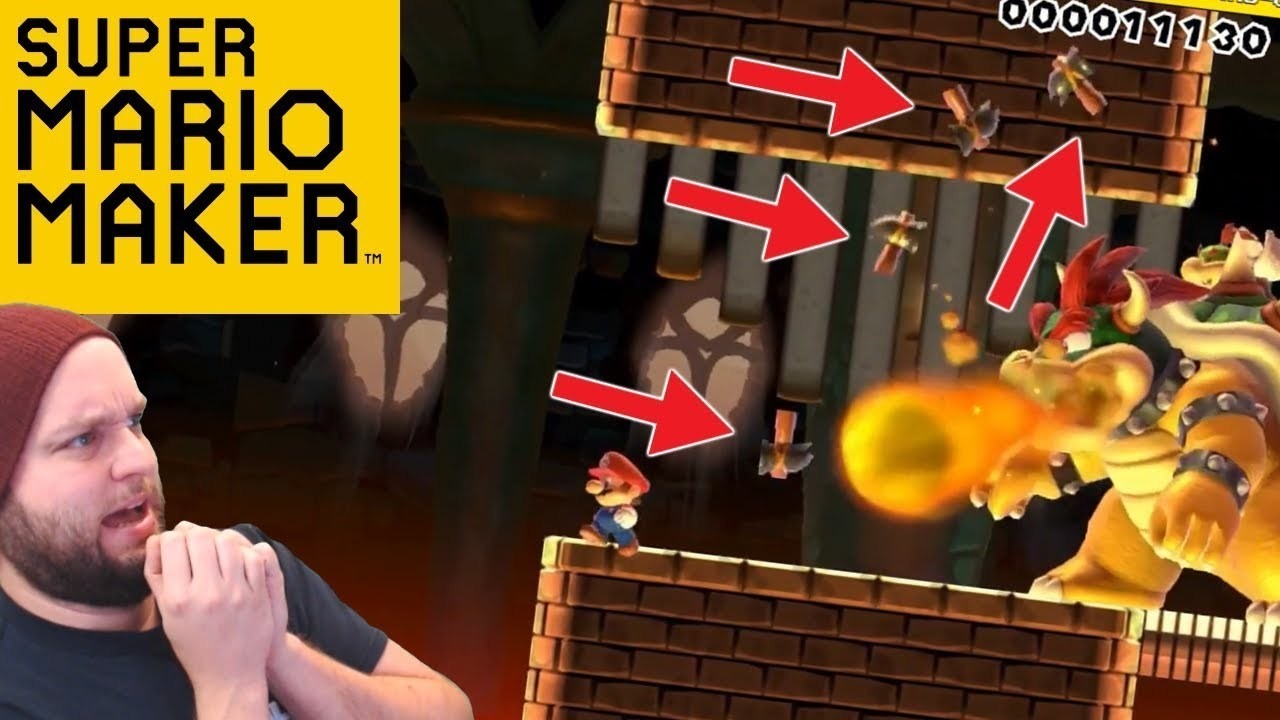 This is how we clutch a 0.36% clear rate level with an unfair ending! Here's the latest Super Mario Maker video, hope you enjoy it!

Ever dreamed of collecting all the red coins, getting the key just to be confronted with an unfair ending? Well, this is what we got right there!

Let me know your thoughts in the comment section below! :-)