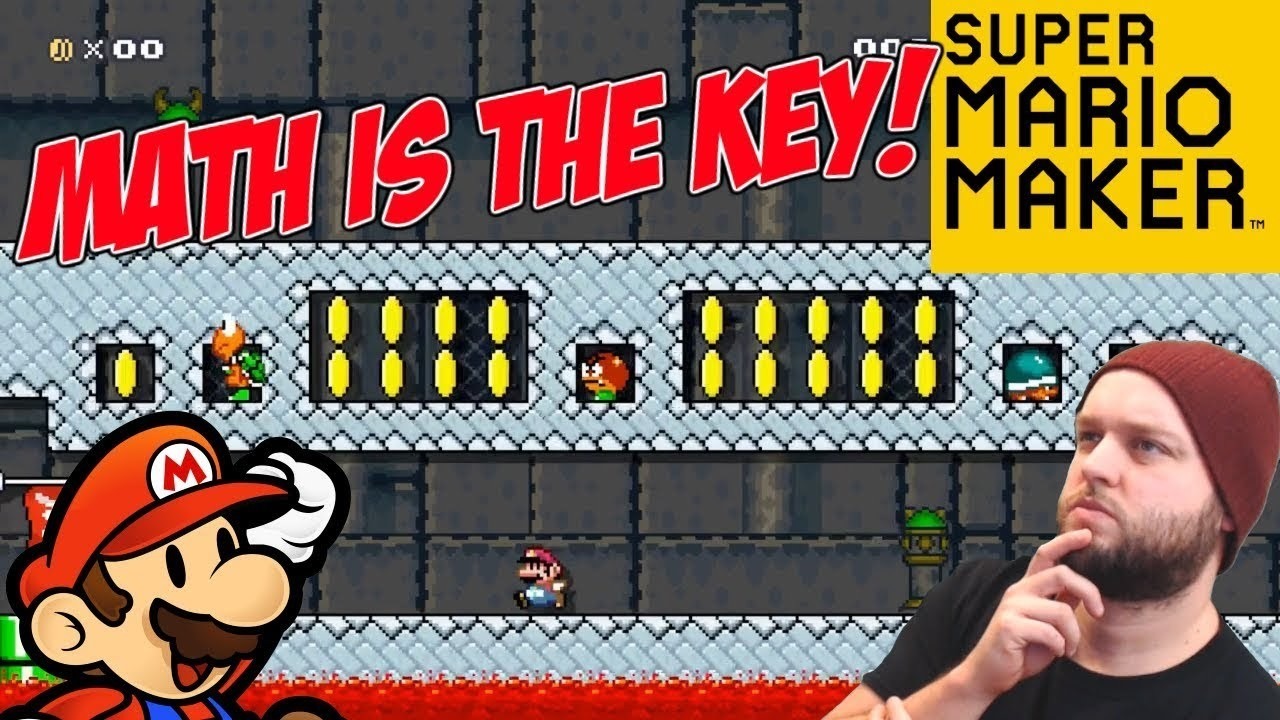 Playing viewer levels this week! Going back to 2nd grade with a really cool mathematics level in Super Mario Maker! Oh, and a bonus kaizo on top of that!

Want to be a part of the of this series? Drop me your level code down below and I'll play them in an upcoming episode! Easy as that! :-)