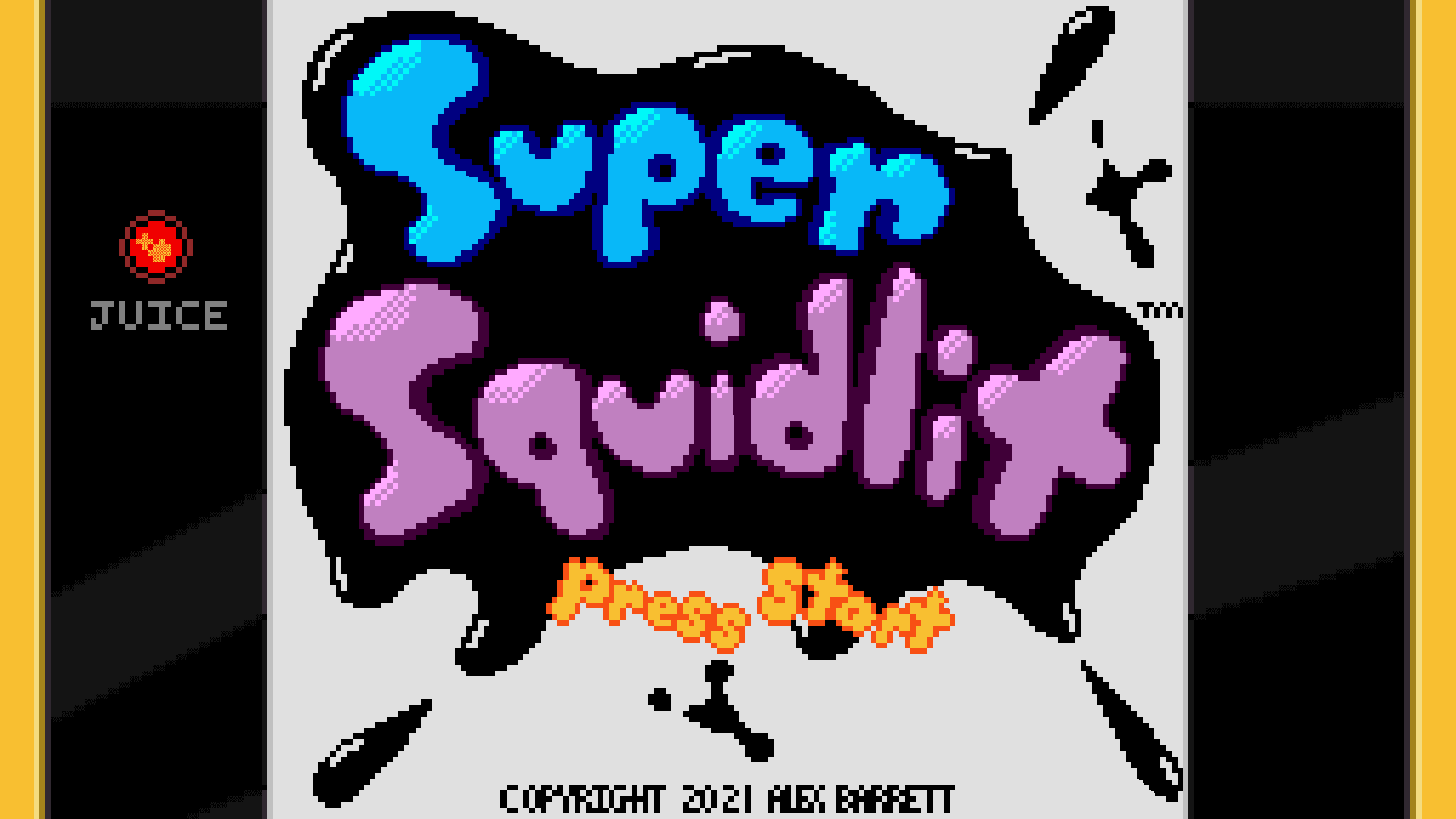 We've all seen a lot of retro 2d platformer pixel indie games. But very rarely do you find one that actually adheres to the limitations that those old games had. Super Squidlit aims to focus on the GameBoy Color's hardware specs, the original Squidlit focused on the original GameBoy. Now, you may be wondering why I'm so appreciative of what they've done with Super Squidlit by trying to keep the game authentic to retro games. Most indie developers just use pixel art in an engine that doesn't have any sort of limitations. This causes 16x16 pixel sprites to move between where the original hardware's pixel would be, because the new hardware has a higher resolution. Just to give you an idea of the limitations they worked around when making Super Squidlit, the GameBoy Color had a 160x144 pixel resolution screen, 4mhz CPU, and had some major limitations on how many sprites could be on the screen at the same time. Most of these "retro" pixel games completely skip those limitations. So they don't actually play or feel like a retro game, they only look like one. Which is arguable because retro games were designed to be played on CRT TVs which had a blurring effect LCDs and other modern TVs don't. This alone earned me a lot of respect for the developers. These sprites and pixel art are not from Super Squidlit, but they do get the point across. On the right is LCD and on the left is CRT. Anyways, I'm on a tangent. But my point is that Super Squidlit chooses to follow the original limitations of the hardware, and I think that's a really cool and unique thing.

The game play is a lot like a regular platformer. There are NPCs for you to talk to in towns. But unlike most platformers, jumping on enemies does not kill them and you don't have any direct weapons. Instead, you have to jump over enemies and then press jump again to drop some ink. At first I didn't know what to think, it felt kind of weird. But as the game went on I found myself enjoying it. I don't think I've ever played a game that had that sort of mechanic before. There are some areas that are more like a retro first person shooter, like the original Wolfenstein. Super Squidlit still follows the original GameBoy Colors hardware limitations so these parts can be a little slow and tedious. The only thing I noticed that really distracts from the retro feel of the game, is how there are modern references and memes in it. Early in the game, there's some slang thrown around like "super hardcore" and "why u do this?" It would be cool if the writing kept it's cute and innocent charm while not making modern day internet references. They've done so well getting the rest of the game to feel retro, and it's pretty jarring when you come across one of these references.

Overall, Super Squidlit is a fun and cool game, especially if you like retro games and are tired of games that use retro graphics but don't actually play like retro games. All the old limitations are there, you could play Super Squidlit on a CRT TV and you wouldn't really know it was a modern game. And for some people, like me, that's a huge breath of fresh air in a retro game market that's filled with fake retro games that only use pixel art because it's easy and cheap. 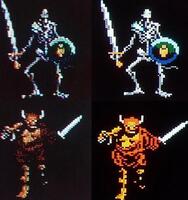 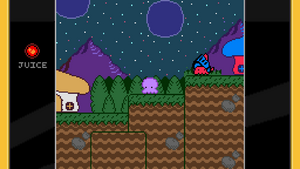 Rate how you feel this post affects Super Squidlit to change it score. GameSense.co lets you change video game scores by reacting to how you feel posts affect a game.