Backlog
During his time in Underworld, Kirito befriends Eugeo, a carver in a small village of Rulid, and helps him on a journey to save Alice Zuberg, his friend who was taken by a group of highly skilled warriors...
First Release July 9, 2020
Last Release July 10, 2020
Posts Ratings Similar List ⋮

The anime series has received mixed to positive reviews, with praise for its animation, musical score and exploration of the psychological aspects of virtual reality, but criticisms for its pacing and writing. The light novel series spans several virtual reality worlds, beginning with the game, Sword Art Online , which is set in a world known as Aincrad. Each world is built on a game engine called the World Seed, which was initially developed specifically for SAO by Akihiko Kayaba, but was later duplicated for ALfheim Online , and later willed to Kirito, who had it leaked online with the successful intention of reviving the virtual reality industry. A third world known as Gun Gale Online appears in the third arc and is stylized as a FPS game instead of an RPG, and is the main setting of Alternative Gun Gale Online. With the advantage of previous VR gaming experience and a drive to protect other beta testers from discrimination, he isolates himself from the greater groups and plays the game alone, bearing the mantle of "beater", a portmanteau of "beta tester" and "cheater". After the duo discover the identity of Kayaba's secret ID, who was playing as the leader of the guild Asuna joined in, they confront and destroy him, freeing themselves and the other players from the game. In the real world, Kazuto discovers that 300 SAO players, including Asuna, remain trapped in their NerveGear. The goal is to create the perfect mind-control for financial gain and to subjugate Asuna, whom he intends to marry in the real world, to assume control of her family's corporation. Aided by a female player named Shino "Sinon" Asada, he participates in a gunfight tournament called the Bullet of Bullets and discovers the truth behind the murders, which originated with a player who participated in a player-killing guild in SAO. In the UW, the flow of time proceeds a thousand times faster than in the real world, and Kirito's memories of what happens inside are restricted. During his time in Underworld, Kirito befriends Eugeo, a carver in a small village of Rulid, and helps him on a journey to save Alice Zuberg, his friend who was taken by a group of highly skilled warriors known as the Integrity Knights for accidentally breaking a rule of the Axiom Church, the leaders of the Human Empire. He and Eugeo soon find themselves uncovering the secrets of the Axiom Church, led by a woman only known as "The Pontifex", and the true purpose of Underworld itself, while unbeknownst to them, a war against the opposing Dark Territory brewing on the horizon. 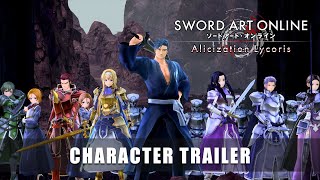 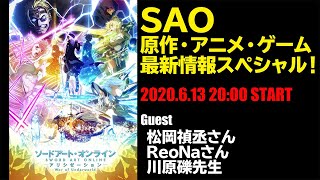 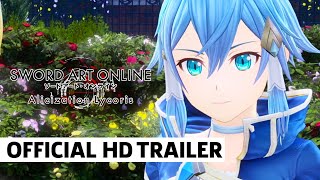 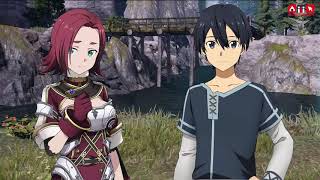 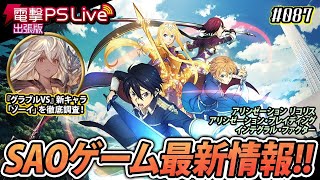 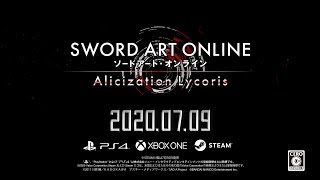 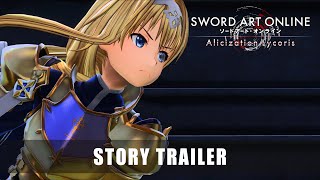 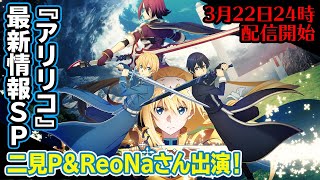 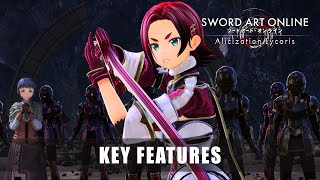 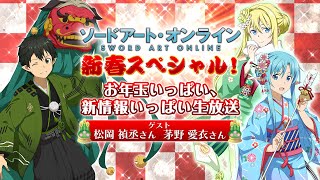 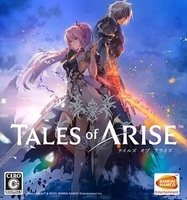