www.thesixthaxis.com
Bandai Namco has released a teaser for the next character that will be coming to Tekken 7 as DLC, and it appears that the character will be the Polish Prime Minister. No, it is not Mateusz Morawiecki who is the real life Prime Minister of Poland. The Tekken 7 universe’s Prime Minister is a lady and she is entering the fight to protect her people. Not much else is known at this stage about the character. The character is part of Tekken 7 Season 4 which started off with the release of Kunimitsu. At the time, Bandai Namco confirmed that there would be an additional character and stage in Season 4, but those will not be revealed or released until early Spring 2021. It is likely the new stage will have some link to Poland though it what way remains to be seen. Season 4 saw some big changes for Tekken 7 including a huge balance update with new moves being added for every character on the roster. The user interface was overhauled to make the main menu look cleaner, and the health bar was tweaked. The netcode has also been updated for Season 4 so responses are quicker when fighting online. If you’re yet to play Tekken 7 here’s what Dave wrote in his review: Tekken 7 is a phenomenal fighting game experience and one I’d highly recommend. It’s by no means perfect, as the game is not without a few technical issues online, some long loading times, and minor continuity errors, yet as far as most people will be concerned, it delivers a stunning, up-to-date fighting game experience from one of the masters of arcade fighting games. A solid return to form. You can read the full Tekken 7 review here. Source: YouTube 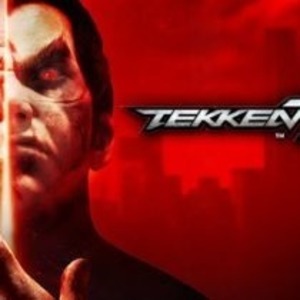