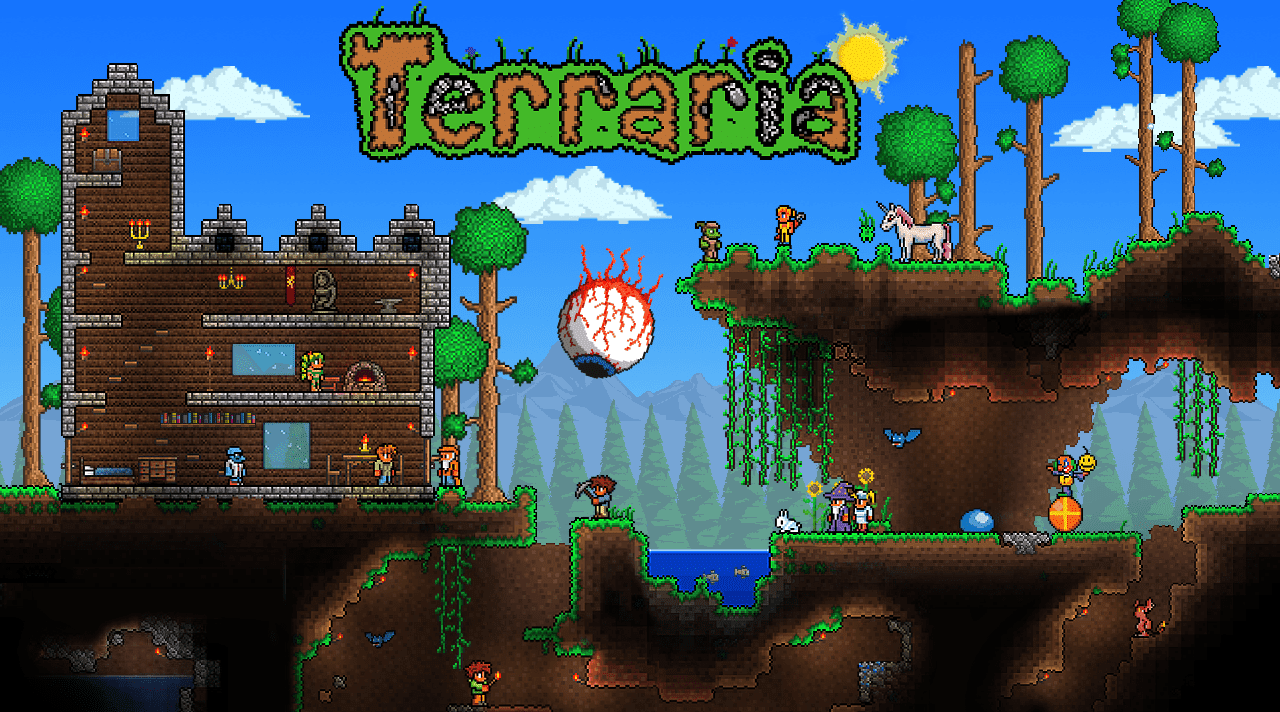 Version 1.4.4 of Terraria releasing on all platforms September 28th

mynintendonews.com
For a good while now, Re-Logic have been preparing Terraria fans for the game's upcoming update by gradually confirming details about the update's contents. The update is version 1.4.4 of the game… Rate how you feel this post affects Terraria to change it score. GameSense.co lets you change video game scores by reacting to how you feel posts affect a game.