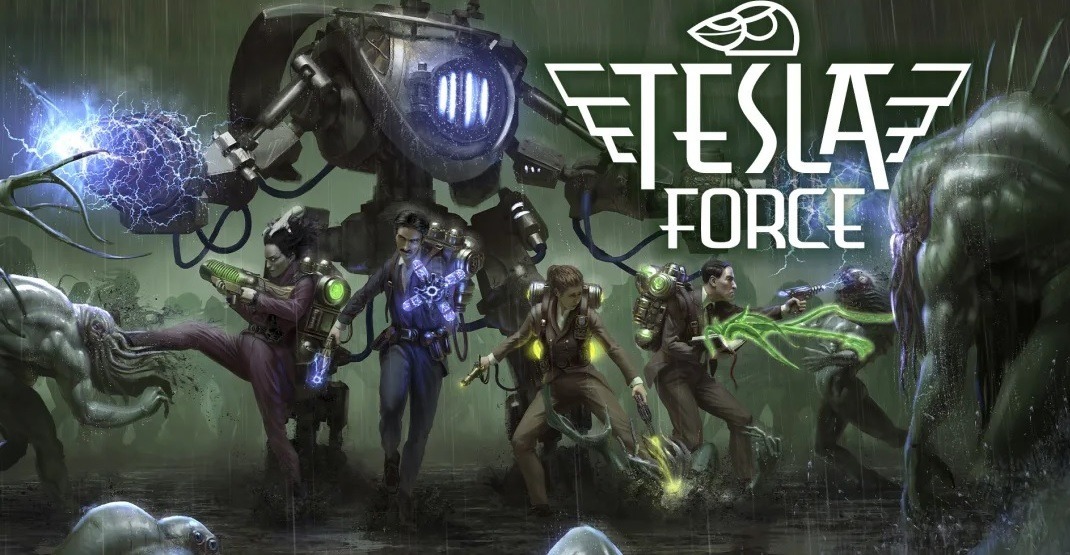 nintendoeverything.com
According to an eShop listing, 10tons is putting Tesla Force on Switch. The top-down rogue-lite shooter will be available on March 24. Hereâ€™s an overview of Alchemist Simulator, along with a trailer: With science as your superpower, team up with Tesla, Curie, Lovecraft, and Shelley to save the world from an invasion of cosmic horrors. Tesla Force is an intense,...

Rate how you feel this post affects Tesla Force to change it score. GameSense.co lets you change video game scores by reacting to how you feel posts affect a game.