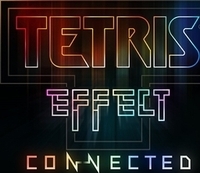 Backlog
It also won the award for "Excellence in Musical Score" at the SXSW Gaming Awards, whereas its other nomination was for "Excellence in SFX"; in addition, it was nominated for "Best Audio", the "Innovation...
First Release August 18, 2021
Last Release October 8, 2021
Posts Ratings Similar List ⋮

The game also includes a meta-game leveling system that leads to new challenges for players as they progress. Tetris Effect has been in development since 2012, and is inspired by the phenomenon of the same name, where after playing Tetris for a long period of time, players would continue to see falling Tetris blocks for some time after quitting the game. Around 2012, Mizuguchi began discussing with Henk Rogers, the founder of The Tetris Company which now owns the rights to Tetris about developing a version of Tetris set to music with a "zone" that players would achieve while playing, leading to the start of the game's development. A Microsoft Windows version, with support for Oculus Rift and HTC Vive VR systems, launched July 23, 2019, followed by Oculus Quest on May 14, 2020. A version for Xbox Series X/S, Xbox One and Windows 10 via the Microsoft Store was announced on July 23, 2020. It was nominated for the same category at The Game Awards 2018, and won both the Coney Island Dreamland Award for Best Virtual Reality Game and the Tin Pan Alley Award for Best Music in a Game at the New York Game Awards; it was also nominated for "Outstanding Achievement in Original Music Composition" at the D.I.C.E. Awards, and won the awards for "Game, Puzzle" and "Original Light Mix Score, Franchise" at the National Academy of Video Game Trade Reviewers Awards, whereas its other nomination was for "Graphics, Technical". It also won the award for "Excellence in Musical Score" at the SXSW Gaming Awards, whereas its other nomination was for "Excellence in SFX"; in addition, it was nominated for "Best Audio", the "Innovation Award", and "Best VR/AR Game" at the Game Developers Choice Awards, for "Best Interactive Score" at the 2019 G.A.N.G. Awards, and for "Audio Achievement" and "Music" at the 15th British Academy Games Awards, and won the award for "Best Audio" at the Develop:Star Awards. The game was also nominated for "Best Audio", "Best VR/AR Game", and "PlayStation Game of the Year" at the 2019 Golden Joystick Awards. Eurogamer named Tetris Effect its game of the year for 2018, writing "It's a game of utter purity, a contemporary take on a timeless classic, and a genuinely inspiring and uplifting experience. 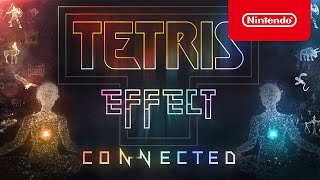 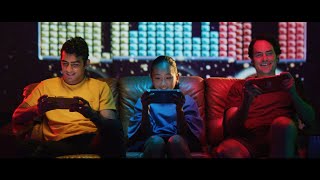 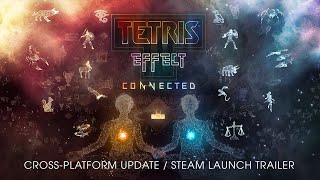 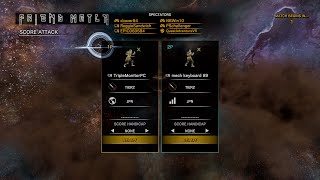 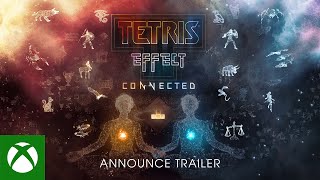