The game features real-time strategy elements, with the battle system being named the "Real-Time Tactical Battle System", an allusion to the Active-Time Battle system. Similar to Fire Emblem, the viewpoint shifts as the battle themselves play out. The Diofield Chronicle takes place on a fictional war-torn continent, where the Kingdom of Alletain sits in the close vicinity of a conflict between the Trovelt-Schoevian Empire and the Rowetale Alliance. The game follows the mercenary group related to the Alletain called the "Blue Foxes". The four heads of the group are Andrias Rhondarson, a royal bodyguard who knows ancient sorcery, Fredret Lester, his childhood friend, Iscarion Colchester, an archer and former noble, and Waltaquin Redditch, a mage noblewoman. The game was first announced on March 9, 2022, as part of Sony's "State of Play" presentations outlining future games coming to their PlayStation platforms. While the latter was only announced for PlayStation 4, PlayStation 5, and Windows, The Diofield Chronicle was later revealed to additionally be coming to Nintendo Switch, Xbox One, and Xbox Series X/S platforms. The game has character design by Taiki and also features character art from designer Isamu Kamikokuryo, who previously did art for Final Fantasy XII and Final Fantasy XIII, and was noted to have an art style similar to Final Fantasy at times, though the game share no official ties. 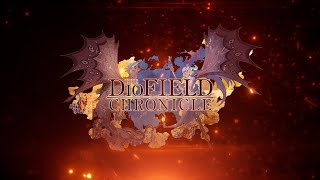 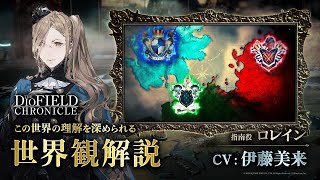 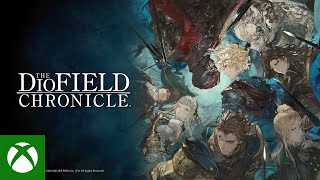 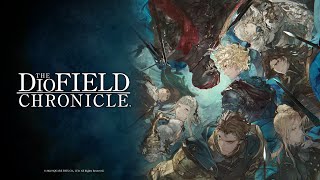 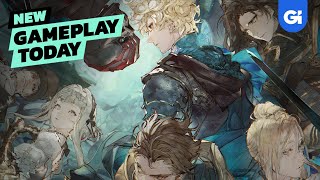 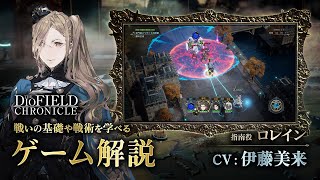 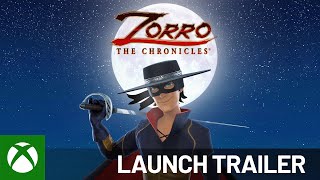 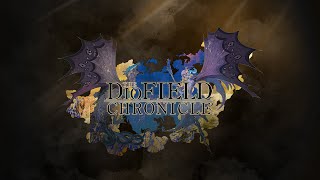 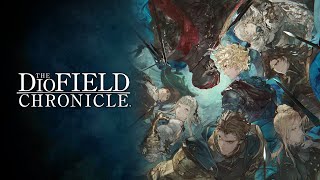 User Posts For: The DioField Chronicle