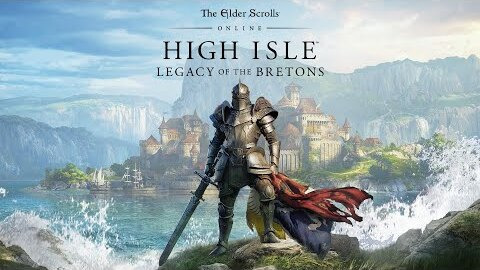 massivelyop.com
At last, it’s time for console fans of The Elder Scrolls Online to see what PC players have been experiencing themselves. The High Isle chapter has gone live for PlayStation and Xbox, opening up the Breton land of the Systres Archipelago and its many dangers and intrigues. Ideally without the somewhat bumpy release. For those […]

Rate how you feel this post affects The Elder Scrolls Online to change it score. GameSense.co lets you change video game scores by reacting to how you feel posts affect a game.