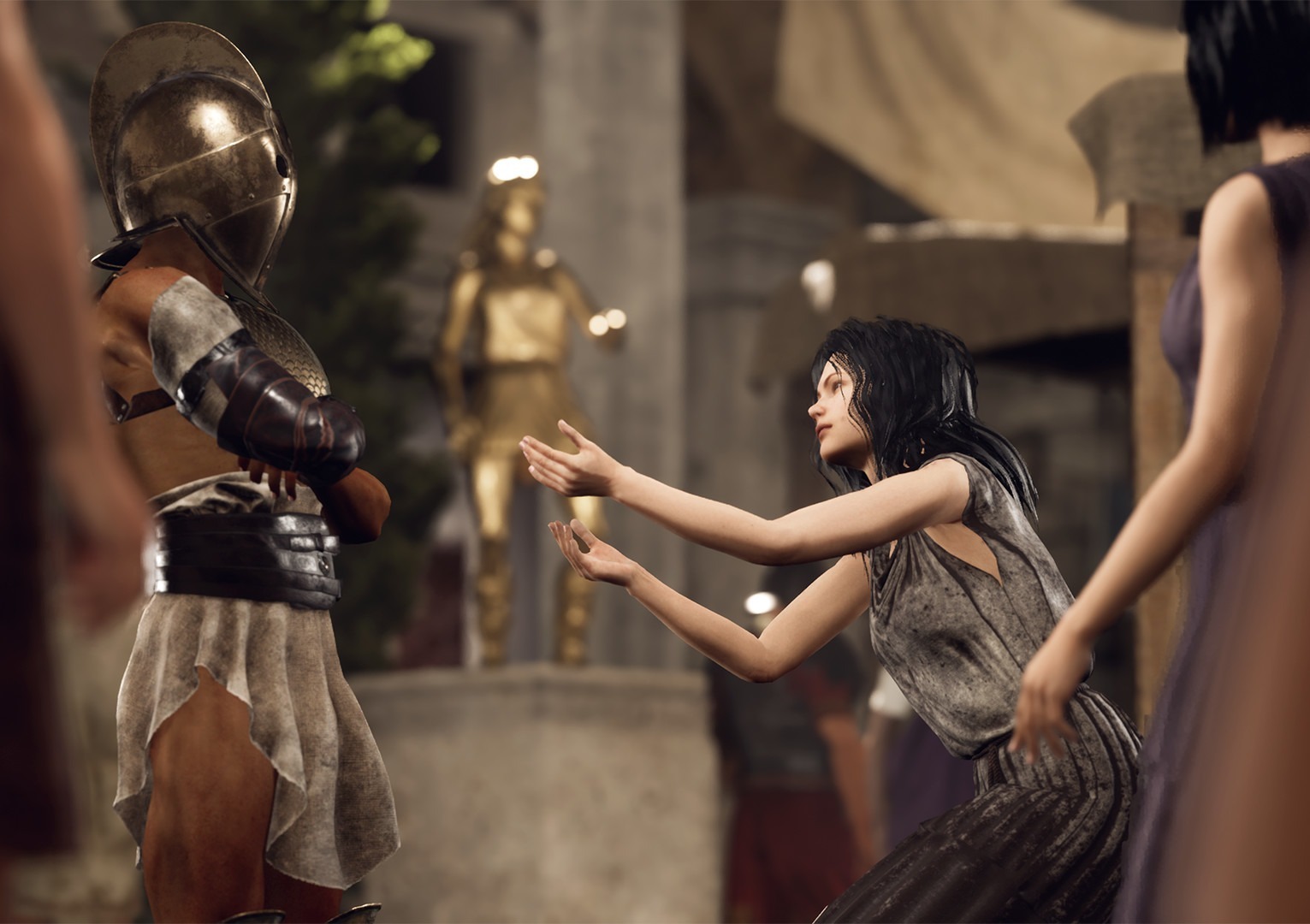 nintendoeverything.com
Dear Villagers and Modern Storyteller are bringing The Forgotten City to Switch, the two companies announced today. The time traveler murder mystery, which is a re-imagining of a popular mod for The Elder Scrolls V: Skyrim, will launch this summer. Hereâ€™s some information about The Forgotten City as well as a trailer: The Forgotten City is a mature narrative-driven game,...

Rate how you feel this post affects The Forgotten City to change it score. GameSense.co lets you change video game scores by reacting to how you feel posts affect a game.