The King Of Fighters XIV

14
Backlog
Game visuals have evolved into 3D graphics, however "KOF XIV" keeps the classic 2D gameplay and "3-on-3 TEAM BATTLE" game system that has made the series such a big success over the years.
First Release August 26, 2016
Last Release June 15, 2017
Posts Ratings Similar List ⋮ 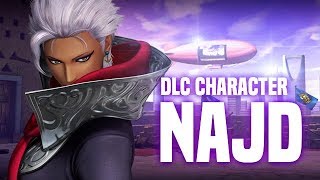 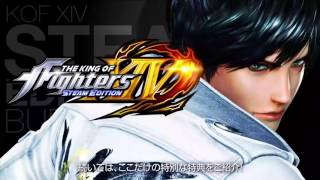 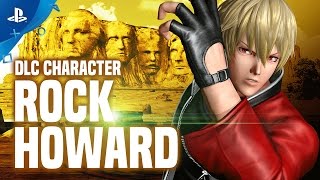 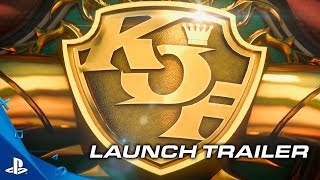 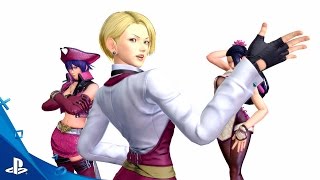 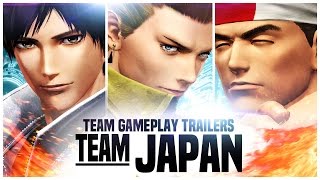 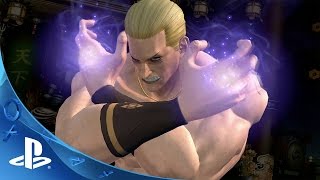 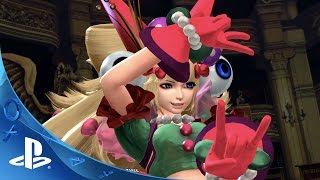 User Posts For: The King of Fighters XIV 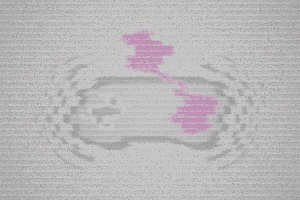