The King Of Fighters XV

This is also the first game in The King of Fighters series created using Unreal Engine 4, and the first to implement GGPO rollback networking. Taking place after the events of The King of Fighters XIV, the narrative primarily revolves around two fighters with multiverse-related supernatural powers, Shun'ei and Isla, among other returning heroes facing revived threats. King of Fighters XV generally received praise for its character roster, team-based gameplay, and smooth online performance, but criticism for its story mode, complex tutorials, and mechanics. Like its predecessors, The King of Fighters XV uses a fighting system involving teams composed of three fighters. The game features a wide variety of online modes, including Ranked Match, Casual Match, Room Match, and Online Training. The single button "Rush" from The King of Fighters XIV reappears and is updated to help newcomers perform combos and special/super moves easier. Since Max Mode activations in neutral were almost nonexistent in King of Fighters XIV, the developers are giving more incentive to players to not just use it as a combo extender. The story focuses on the next King of Fighters tournament held after the appearance and defeat of Verse. Chizuru Kagura gathers Kyo Kusanagi and Iori Yagami in order to look after the seal of the snake demon Orochi. Shun'ei, a teenager with mysterious powers resembling Verse's, enters the tournament again alongside Meitenkun and Benimaru Nikaido to better understand his powers, the Amplified Specters. Isla is being mentored by a woman named Dolores who wishes for her and Shun'ei to stop the appearance of more Amp-related creatures like Verse, believing Ash Crimson's time-traveling in a previous tournament, which Dolores' disciple, Kukri confirms it to have caused their appearance. Upon Otoma=Raga's defeat, the fighters escape back to their world and are crowned the new King of Fighters champions, whereas Isla finally warms up with Shun'ei at the same time their respective Amps are fully under control, such as Shun'ei can finally take off his headphone safely. The King of Fighters XV has launched with 39 playable characters , with 4 more teams of 3 fighters planned as paid downloadable content. Team Rival Team K' Team Krohnen Team Ash Team Garou Team South Town Team Single Entry Sub-Boss Final Boss Boss Challenge Due to positive response to the marketing of The King of Fighters XIV, director Yasuyuki Oda said in August 2017 The King of Fighters XV was possible, but the company SNK also wanted to focus on other franchises. 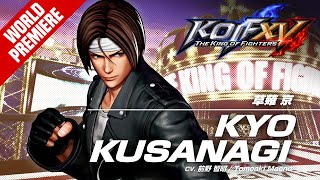 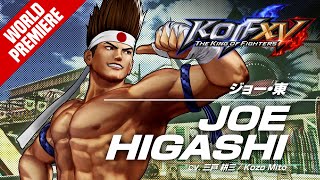 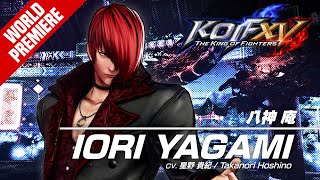 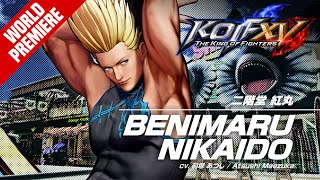 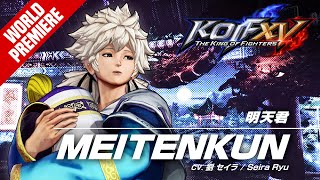 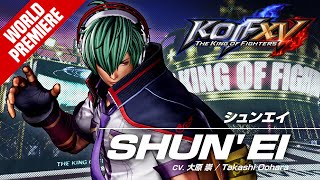 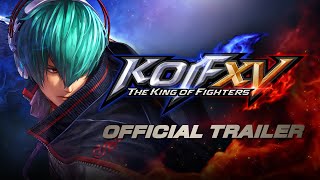 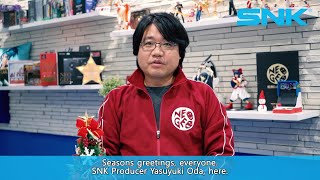 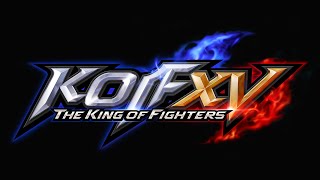 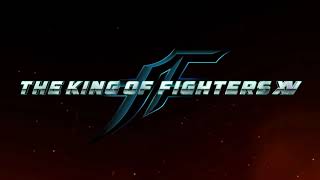 User Posts For: The King of Fighters XV