The Legend Of Heroes: Trails From Zero

It takes place in Crossbell, a city-state located between two great powers fighting for power over it, and follows Lloyd Bannings, a rookie investigator with the Crossbell police, and his colleagues Elie McDowell, Randy Orlando, and Tio Plato. Trails from Zero is set three months after the end of The Legend of Heroes: Trails in the Sky the 3rd, in the city-state of Crossbell. At the beginning of Zero, he is assigned to the Special Support Section , an odd-jobs branch of the city's police department, together with Elie McDowell, heiress to a political dynasty, Randy Orlando, a laid-back ex-soldier, and Tio Plato, a young girl and electronics genius. During Zero, the SSS investigate the schemes of the city's competing crime syndicates, before stumbling over the plot of a centuries-old cult to raise a young girl, known as KeA, to godhood and, through her, overthrow the continent's church and faith. They noted that despite the lack of an official localization at the time, the plot and characters were integral to understanding later games in the series. 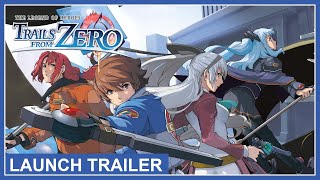 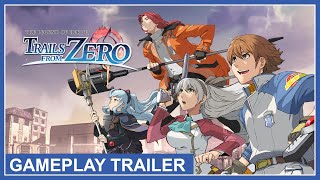 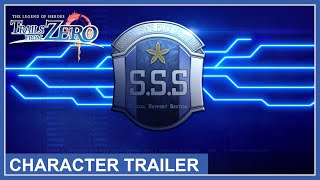 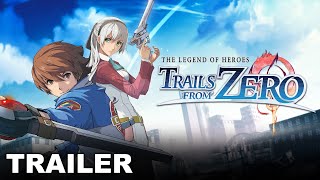 User Posts For: The Legend of Heroes: Trails from Zero