The opera's first professional production was presented on a double bill with Menotti's The Telephone at the Heckscher Theater, New York City, February 18–20, 1947 by the Ballet Society. The Broadway production took place on May 1, 1947, at the Ethel Barrymore Theater with the same cast. In 1951, Menotti directed, with the help of filmmaker Alexander Hammid, a film version made to resemble film noir, and starring Marie Powers as Madame Flora and Anna Maria Alberghetti as Monica. Soon the guests arrive, Mr. and Mrs. Gobineau, regulars, and the widow Mrs. Nolan who is attending for the first time. With Madame Flora in a trance in her chair, a fake seance is held where Mrs. Nolan rushes toward the figure and is restrained by the Gobineaus. After they say goodbye to him, Madame Flora "suddenly, with a loud gasp... clutches at her throat with both hands." She feels a phantom hand clutching her throat and is "terror-stricken." After demanding that the guests leave, she calls for Monica and tells her what she felt, eventually blaming Toby who was in the other room the whole time. In an effort to calm Baba's drunken rage toward Toby, Monica sings her the dark lullaby "The Black Swan" which is interrupted by a voice that Baba hears causing her to fly into a terrified rage at Toby for not telling her where the voice is coming from. The act ends with Monica again singing the lullaby while Baba recites her Hail Marys. A few days later Toby is giving a puppet show for Monica. 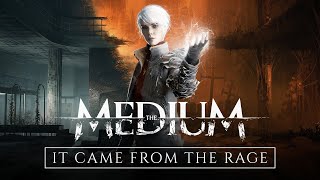 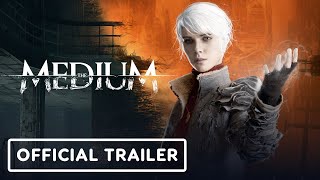 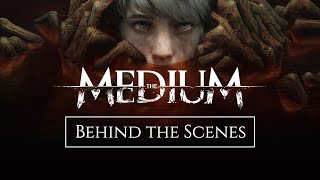 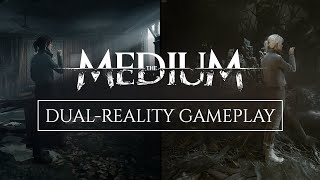 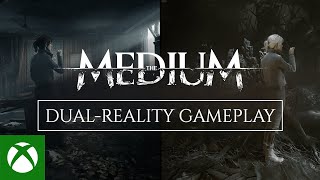 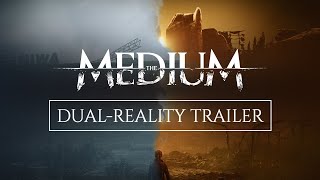 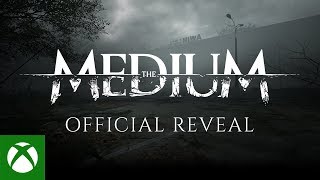 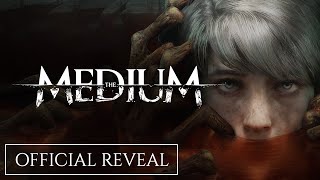 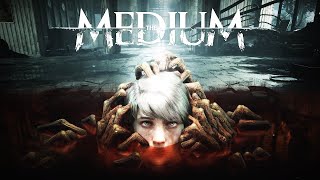 User Posts For: The Medium