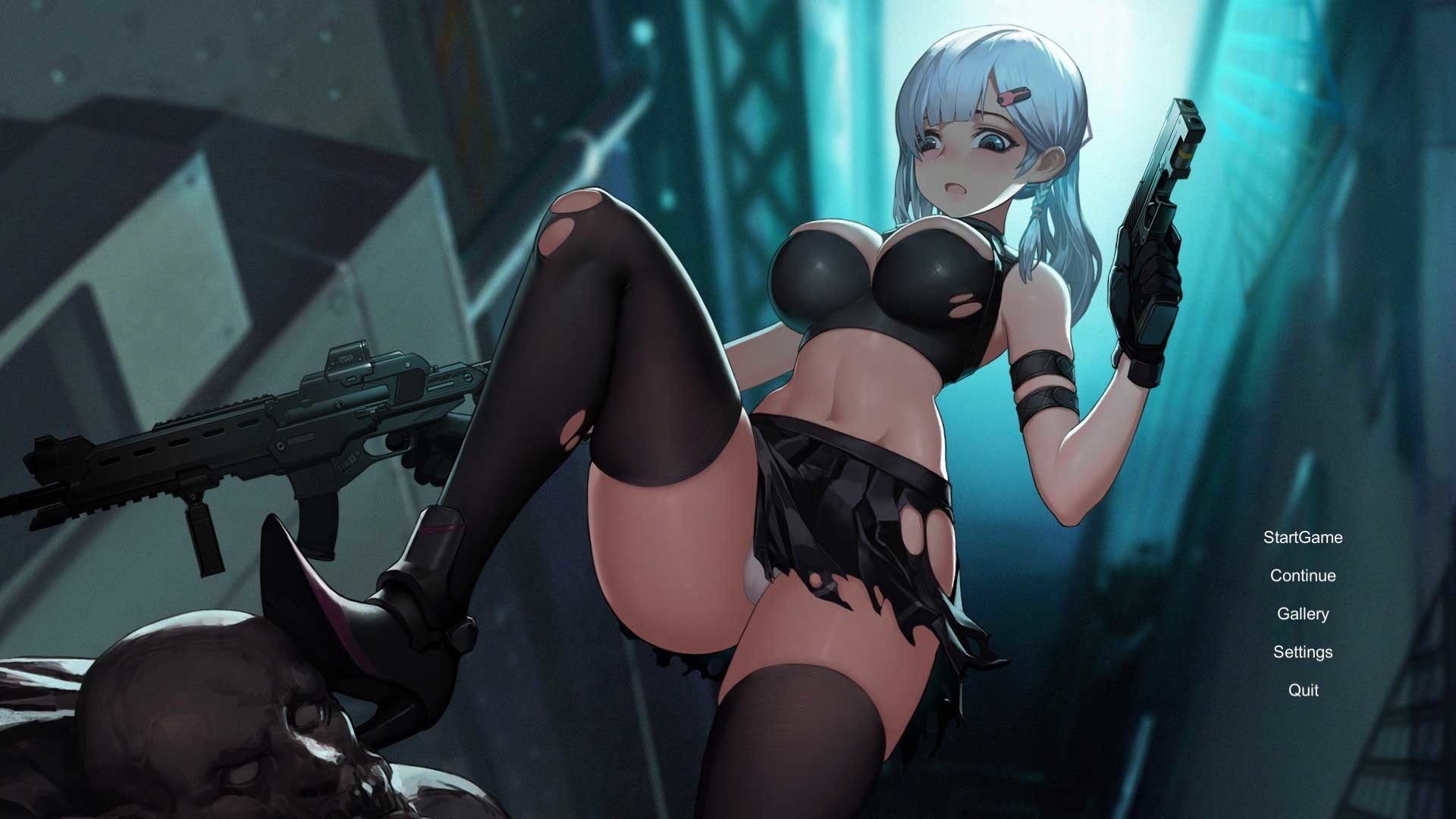 The Shadow of Yidhra
1
Backlog

The Shadow Of Yidhra Steam Version Is Heavily Censored

Just a heads up, the version of The Shadow Of Yidhra on Steam is very heavily censored and a lot of the content is missing. The game is somewhat mature, no doubt, but the developers thought it would be a good idea to just remove as much as possible from the game and err on the side of caution. What is left is a heavily censored adult game.

There are also some major game breaking bugs in the game, where for some reason you have to change the language back to Japanese, then back to English to be able to leave a room. I don't know how this sort of bug would even exist, and it's not like the English translation is very good anyways.

Rate how you feel this post affects The Shadow of Yidhra to change it score. GameSense.co lets you change video game scores by reacting to how you feel posts affect a game.