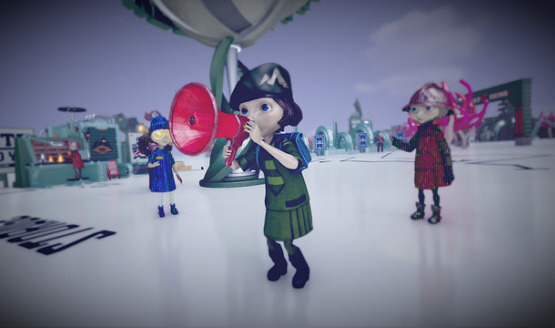 The Tomorrow Children Director Trying to Obtain IP From Sony

www.playstationlifestyle.net
The Tomorrow Children was a short-lived affair. The game, which was developed by the now-disbanded Japan Studio, released in October 2016 and was officially shut down a year later. Rate how you feel this post affects The Tomorrow Children to change it score. GameSense.co lets you change video game scores by reacting to how you feel posts affect a game.