Backlog
It is the sequel to the 2011 game The Witcher 2: Assassins of Kings and the third and final main game in The Witcher video game series, played in an open world with a third-person perspective.
Posts Ratings Similar List ⋮

It is the sequel to the 2011 game The Witcher 2: Assassins of Kings and the third and final main game in The Witcher video game series, played in an open world with a third-person perspective. Players control Geralt of Rivia, a monster slayer for hire known as a Witcher, and search for his adopted daughter, who is on the run from the otherworldly Wild Hunt. Players battle the game's many dangers with weapons and magic, interact with non-player characters, and complete quests to acquire experience points and gold, which are used to increase Geralt's abilities and purchase equipment. The game's story has three possible endings, determined by the player's choices at key points in the narrative. Development began in 2011 and lasted for three and a half years. Central and Northern European cultures formed the basis of the game's world. REDengine 3 enabled the developer to create a complex story without compromising the game's open world. It received numerous game of the year awards and has been cited as one of the best video games ever made. The game shipped over 30 million copies, making it one of the best selling video games of all time. The Witcher 3: Wild Hunt is an action role-playing game with a third-person perspective. Geralt walks, runs, rolls and dodges, and jumps, climbs and swims. The price of an item and the cost of crafting it depend on a region's local economy. 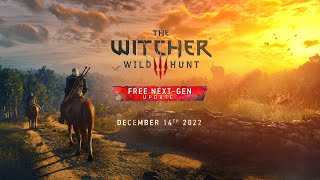 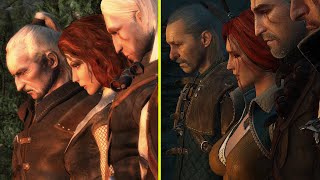 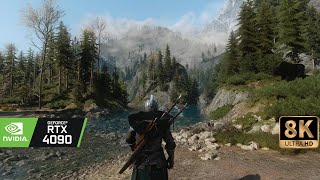 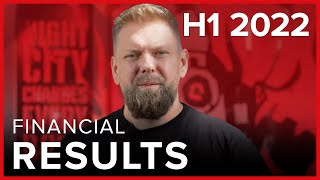 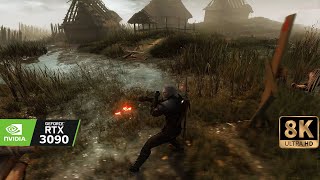 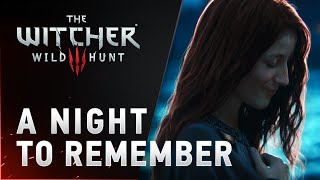 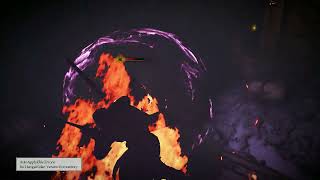 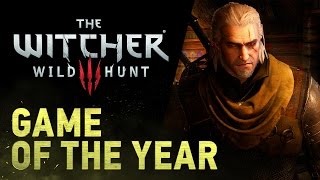 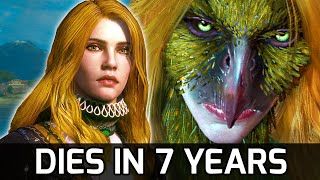 User Posts For: The Witcher 3