The Witcher is a series of fantasy action role-playing games developed by CD Projekt Red and published by CD Projekt. It will use Unreal Engine 5, instead of the Red Engine that the two previous games used. In the series, the player controls Geralt of Rivia, one of the few remaining witchers on the Continent. The Witcher was published in Poland by CD Projekt and worldwide by Atari. On 16 September 2009, before Assassins of Kings was introduced, a video of the game was leaked; two days later, CD Projekt Red confirmed that it was in development.Assassins of Kings was published in Poland by CD Projekt, by Namco Bandai Games in Europe and by Atari in North America. In Thronebreaker's thirty-hour-long campaign, the player takes the control of Queen Meve, the ruler of Lyria and Rivia, during the events that precede the first Witcher game. Praise was given towards its narrative, branching dialogues, adult themes, setting, RPG elements, leveling and alchemy system, and Geralt's character, though the combat, animations, movement and loading times were criticized. The Witcher 2: Assassins of Kings was deemed an improvement over its predecessor in terms of combat mechanics, customization, graphics, environments, immersion, and storytelling. The major source of critcisim was the difficulty of the combat, especially during the game's first few hours, and gratuitous nudity. The Witcher 3: Wild Hunt received universal acclaim from critics and audiences alike, and has been named one of the greatest video games of all time. Praise has been given for its gameplay, narrative, world design, combat, and visuals, although it received minor criticism due to technical issues. The series had sold over 33 million copies by March 2018, increasing to over 50 million copies by May 2020. In October 2018, Sapkowski sent notice to CD Projekt demanding he be remunerated for sales of The Witcher video games, asking for more than 60 million Polish z?oty representing between about 5% and 15% of the game's revenues over the years. 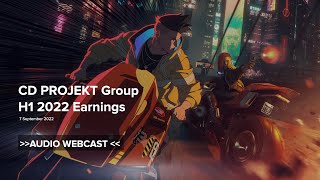 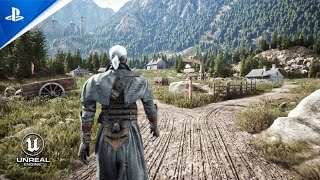 User Posts For: The Witcher 4