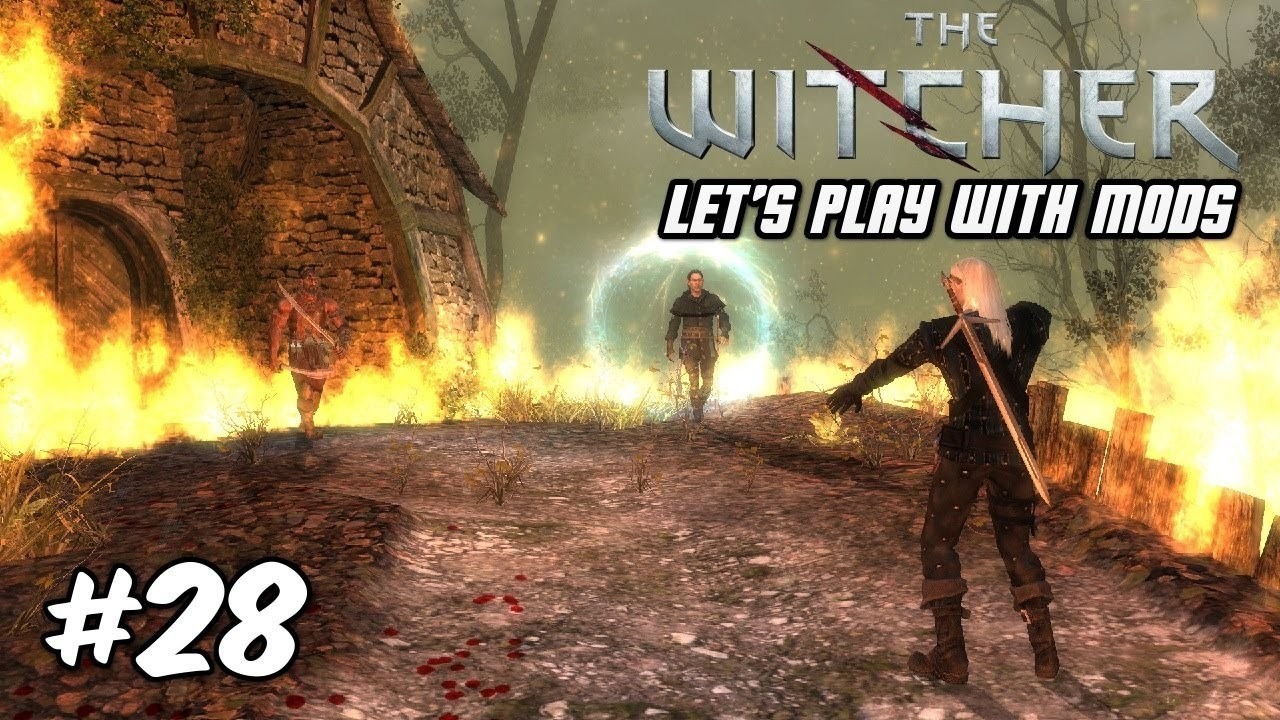 The Witcher LP with mods : Episode 28

Viriatus PC
Episode 28 of my Let's Play the Witcher whit mods series . Whit The Witcher Netflix series already available , i've decide to start a playtrough of all The Witcher games starting offcourse whit the first game . This is the enhanced version of the game , and i'm using mods in this playtrough , specially because this is an older game and i wanted to have higher resolution textures . The mods that i'm using in this playtrough are the following : The Witcher is a 2007 action role-playing game developed by CD Projekt Red, and published by Atari on Microsoft Windows and CD Projekt on OS X, based on the novel series of The Witcher by Polish author Andrzej Sapkowski. New videos every Mondays , Wednesdays , Fridays and Saturdays !