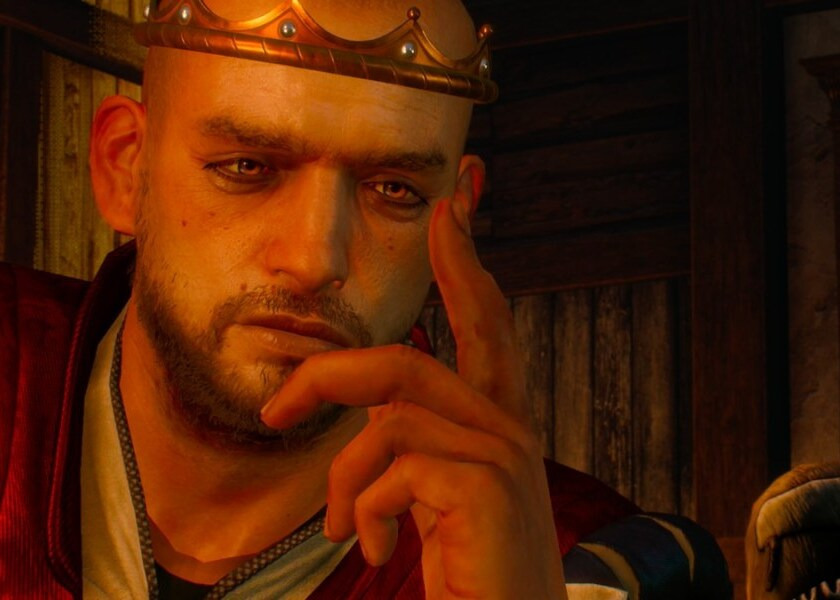 twinfinite.net
Today, Netflix revealed four key characters that have officially been cast for season three of The Witcher. The news came by way of a tweet from the Netflix Geeked Twitter account, which revealed that Robbie Amell (Upload), Meng’er Zhang (Shang-Chi and the Legend of the Ten Rings), Hugh Skinner (Fleabag), and Christelle Elwin (Bloods) all landed […] Rate how you feel this post affects The Witcher to change it score. GameSense.co lets you change video game scores by reacting to how you feel posts affect a game.