It is a spin-off in the Borderlands series and a successor to Borderlands 2: Tiny Tina's Assault on Dragon Keep. The game is set directly after Tiny Tina's Assault on Dragon Keep, and like that expansion, the campaign is set within the world of a fantasy-themed tabletop role-playing game. Tiny Tina will be its dungeon master and can change the game's world on the fly. In Tiny Tina's Wonderlands, players can create their own playable characters. The game features six different character classes, and for the first time in the series, players can mix and match these skills for their characters. Players have a large arsenal of weapons and firearms at their disposal, and for the first time in the series, players can wield melee weapons. The game features the same procedurally generated loot system from the Borderlands series which is capable of generating numerous combinations of weapons and other gears. The game features an overworld, which is used by the playable characters to transverse to various locations in the game. There are random combat encounters and quests that can only be completed in the overworld. Tiny Tina's Wonderlands is currently being developed by Gearbox Software. 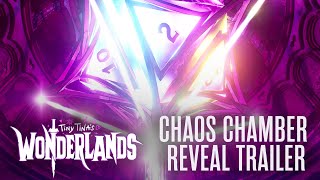 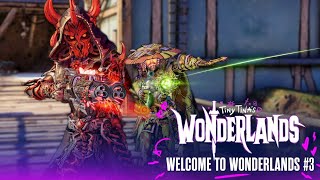 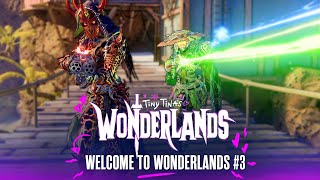 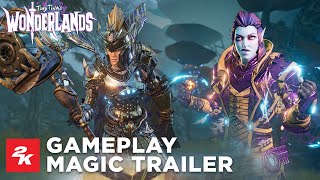 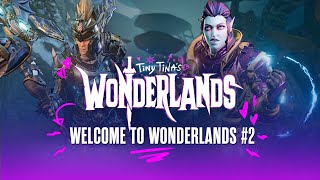 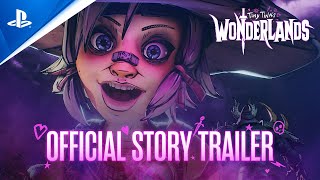 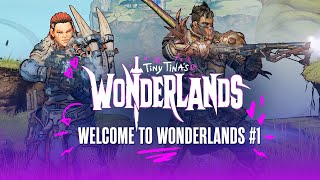 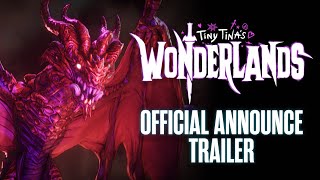