Backlog
Tokimeki Memorial (ã¨ãã‚ããƒ¡ãƒ¢ãƒªã‚¢ãƒ«, Tokimeki Memoriaru?, lit. In the middle of the game, when the number of known girls was high, these "bombs" became the primary concern of the player, forcing careful planning and strategies like round-robin dating. Tokimeki Memorial was first released for the PC Engine on May 27, 1994. In 1999 the game was ported again to the Game Boy Color in two versions, Tokimeki Memorial Sports Version: Kotei no Photograph and Tokimeki Memorial Culture Version: Komorebi no Melody, dividing 10 of the characters between the two games and adding three new winnable characters, Patricia McGrath, Naomi Munakata, and Kyoko Izumi. In 2004, the game was ported to mobile phones in Japan, and in 2006, was ported to the PlayStation Portable portable system, which is virtually identical to the PlayStation version.
First Release May 27, 1994
Last Release May 27, 1994
Posts Ratings Similar List ⋮ 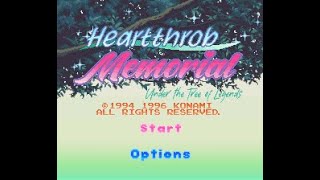 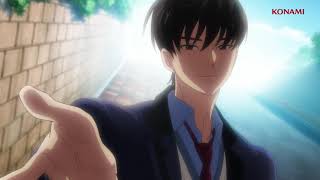