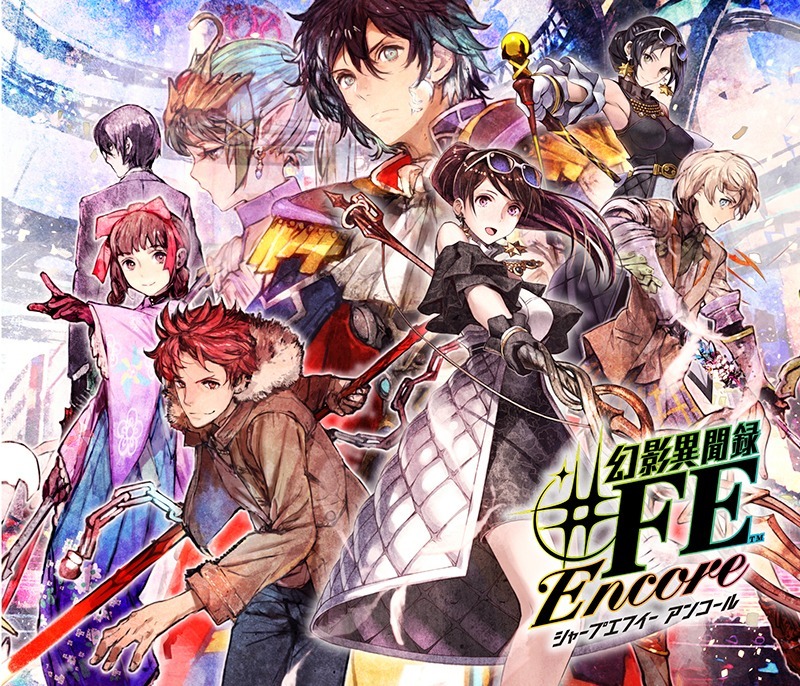 nintendoeverything.com
Weâ€™re just one week away from the release of Tokyo Mirage Sessions #FE Encore. As we reported last month, in Japan, the soundtrack of the game will be released separately to purchase on the same day. Today, the production company responsible for the gameâ€™s soundtrack released a preview video for the soundtrack release: Via