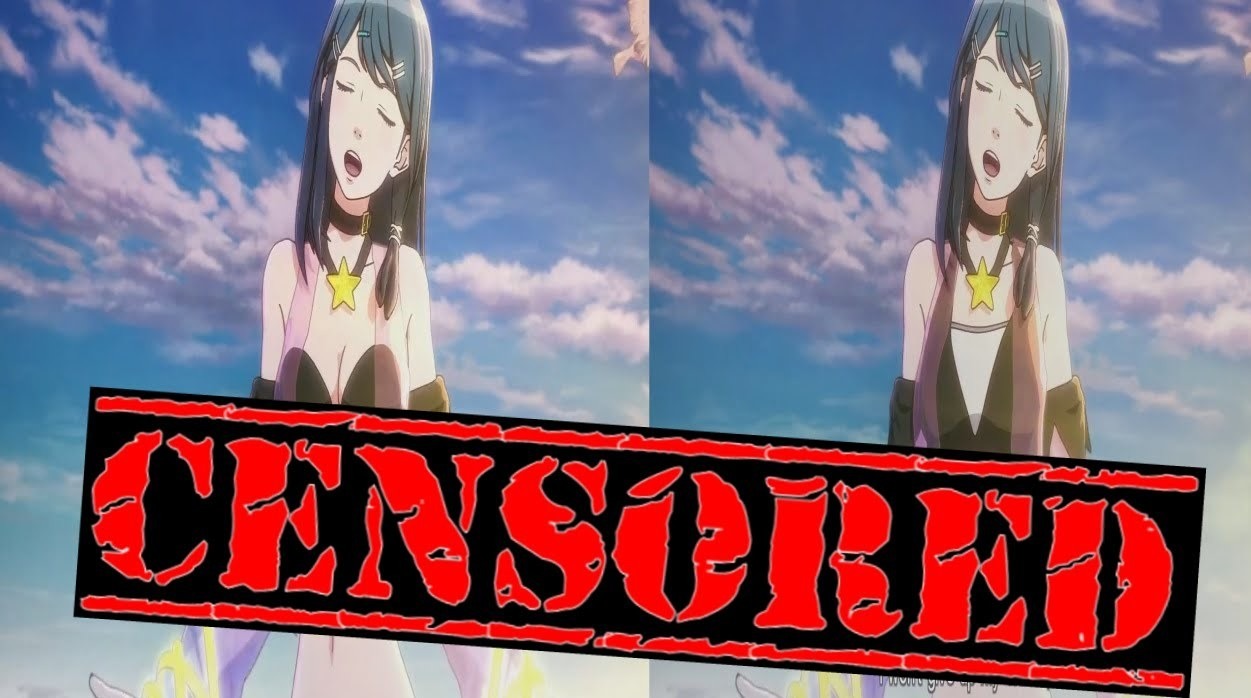 Recently, Nintendo verified that the re-release of Tokyo Mirage Sessions on Nintendo Switch would have the same changes, localization, and censorship that the Wii U version got when the game was brought over from Japan. If you don't remember, Tokyo Mirage Sessions was quite the controversial game. The first time we heard about Tokyo Mirage Sessions, it was Fire Emblem x Shin Megami Tensei, and it was to be a mash up between Fire Emblem and Shin Megami Tensei, We can only speculate, but what we got was most likely nothing like what was suggested at E3. Beyond that, Tokyo Mirage Session's release would only cause more problems for gamers. This was a time when Nintendo Treehouse was doing localization, and they felt absolutely entitled to make sweeping changes to games. Outfits were massively changed in games like Xenoblade Chronicles X, and features were removed. Tokyo Mirage Sessions was no exception. Evolving (or devolving) into an Idol RPG, fans of these types of games are usually drawn to them because of the sex appeal. Nintendo Treehouse worked quite hard to remove as much as they could.

Let's see what was censored and edited in Tokyo Mirage Sessions Multiple outfits were completely edited, sometimes poorly. The version on the right is the North American version. Clearly, you can see the poorly edited clothing. It appears they didn't even do much editing at all, it looks like they've just changed the skin color to match the clothing. Which doesn't look coherent at all. Nearly all outfits that were sexually appealing were toned down, massively. If you are expecting anime tiddies you are going to be massively disappointed in the North American version. Of course, you can always count on the typical edits to a game, like massive shadows under skirts and such. The tone and objective of an entire dungeon was changed from wanting to look sexy, to feeling good about yourself while wearing silly outfits. The objective of an entire dungeon was changed in localization because the localizers at Nintendo Treehouse didn't like the politics and let their personal opinions get in the way. Other changes include increasing characters ages. Which, hilariously enough, cost Nintendo a lot of money because lines had to be re-recorded to reflect the changes (Tokyo Mirage Sessions doesn't have a dub, it's subtitles only). Some of these edits just look comical, like who would wear a really tight top like that and then baggy shorts? Is that little bit of cleavage going to oppress women or something? A portion of the game that involved getting into a swimsuit was altered into changing into the clothes you see on the right. It looks like at the end of the game they started to just give up!

Tokyo Mirage Sessions was a prime example of gamers being angered that a game was massively changed in localization, with the usual suspects saying the changes aren't massive. An entire dungeon was changed, that's a pretty huge change.

How To Play The Uncensored Version of Tokyo Mirage Sessions Encore

Normally, this is where I tell you there's good news and you can get the full version off of the Japanese eShop. Well, very bad news. Nintendo has decided to use the North American Treehouse version in Japan too. Apparently they feel bad they spent all this money changing outfits, re-doing lines, and changing the story and they want to use what they spent. It's too bad, the only way you'll ever play the original Tokyo Mirage Sessions is on a Japanese Wii U (Wii U is region locked). I had hopes that we'd see more of an idol game out of Tokyo Mirage Sessions Encore, but instead we'll be getting the diluted Western version.

It will be interesting to see how Tokyo Mirage Sessions Encore sells. The original on Wii U did not sell well at all relative to other Wii U games, mainly because this type of game is quite niche, mainly for weebs, who are used to things like hot springs and swimsuits in their anime and other video games. Wii U was definitely a core gamer type of console, itself not selling well. Obviously, the blow-back from these changes, and the inability to get the Japanese version because of the Wii U region lock caused a lot of damage too.But, Switch may sell more because the Nintendo Switch definitely has a larger audience, and not so hard core.
[[Post Last Edited: 2019-10-17 15:42:36]]