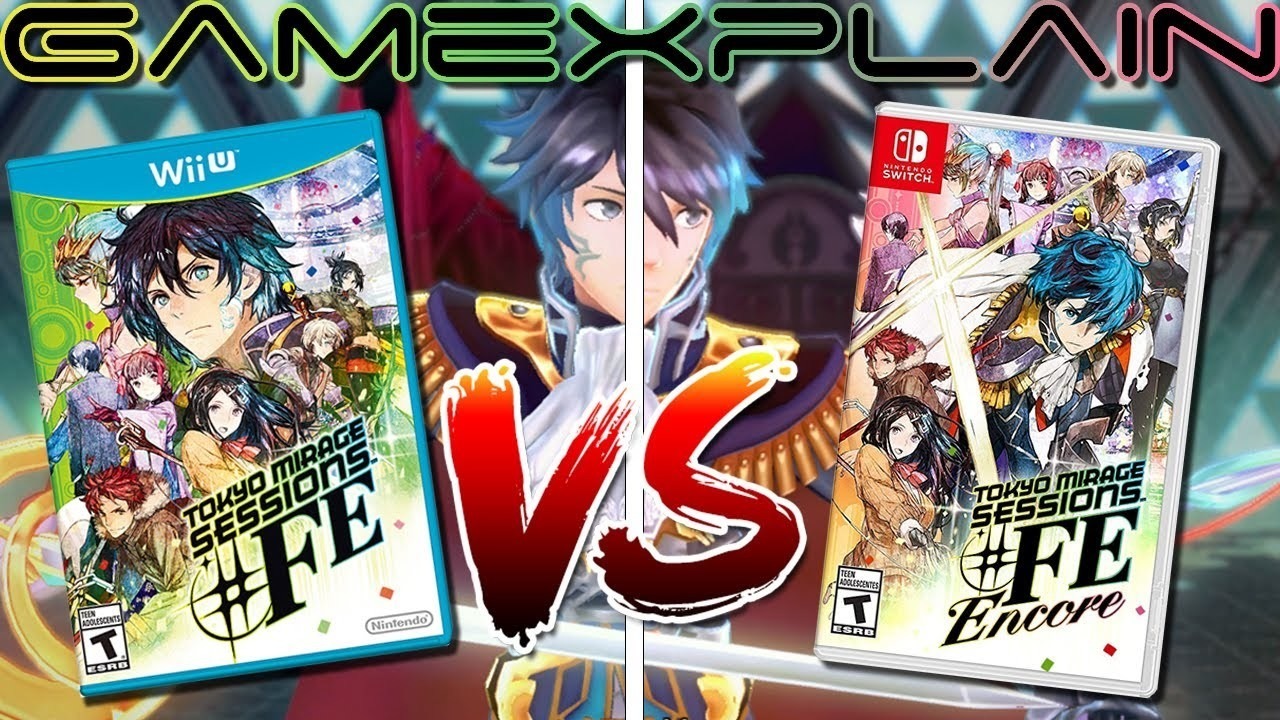 Tokyo mirage sessions encore is based off the North American version of the Wii U game. so you can expect the graphics and most everything else, including changes to outfits and such, to remain the same.

Remember, this is a port, not a remaster or remake. So it's not going to be any sort of massive improvement over the Wii  U version of Tokyo mirage sessions.