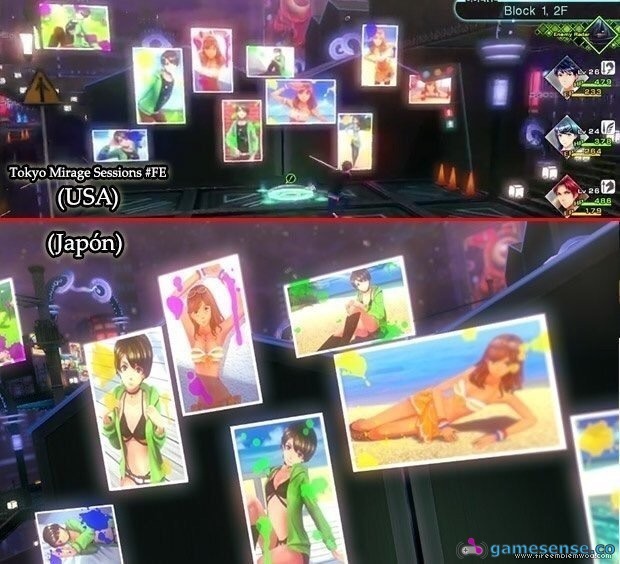 Artwork in dungeon has been censored

0
The pictures of characters have been edited to be less revealing. Supposedly, this dungeon is going to be about the paparazzi. Seeing them take less damaging and less revealing pictures seems like it would really take away from the gravity of having unauthorized pictures of characters being taken. If you look closely, it looks like some of the images may have been re-used, but they were colored and filled in to complete shirts and pants instead.