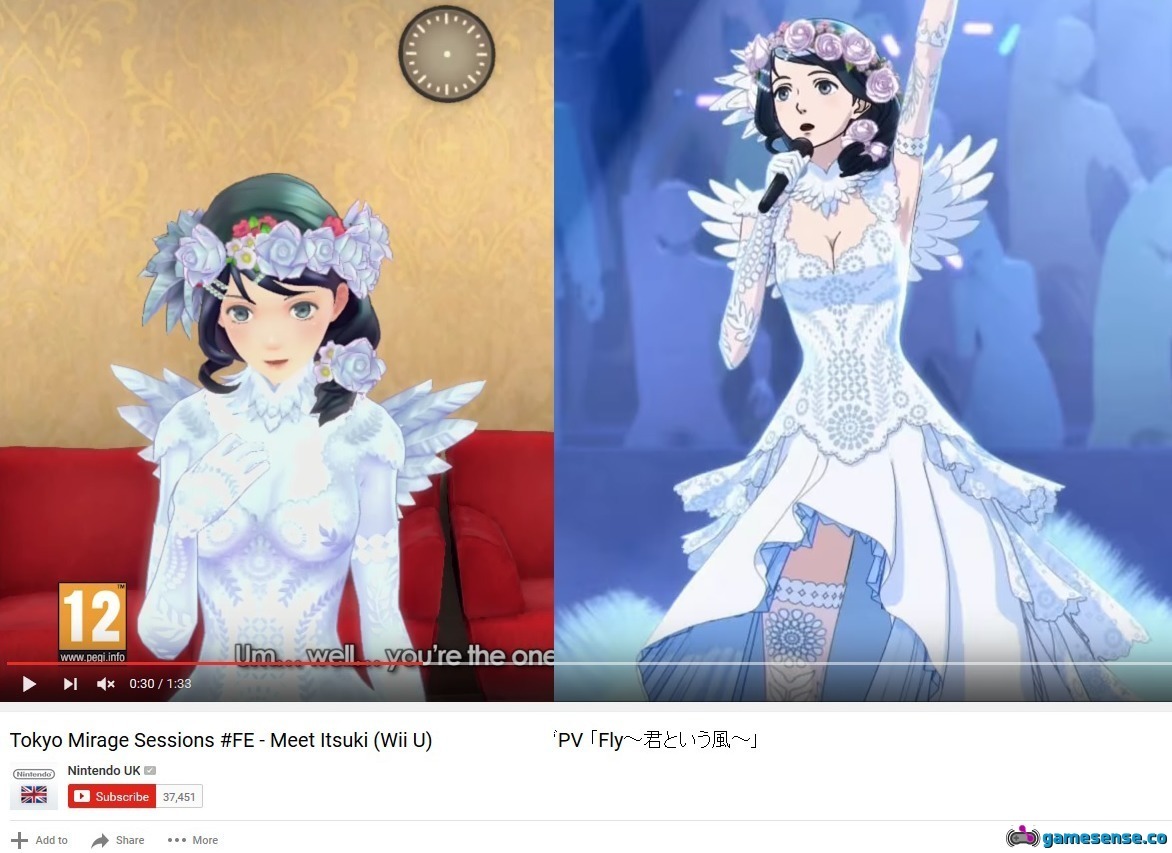 0
They just changed the skin color on the chest and reduced the shadow. I can sort of understand they want to maintain a child friendly image, but they're doing it so lazily and hastily. But, I don't really think that Nintendo/">Nintendo of America wanting to maintain a child friendly image for this game makes any sense. Why would they? Do they think kids are watching dubbed anime? And that they're only watching shounen anime with no adult themes, if they are watching it in the first place?

Nintendo/">Nintendo of America is really far off the mark with the target audience for this game. And they're adapting it in such a lazy and awful way. It's really low effort from them. Not only are they basically censoring the game, they're making it look a lot worse in the process.

And finally, the Wii U is region locked, so you can't even import the original version that hasn't been defiled by some baby in some 3d modelling program or photoshop.