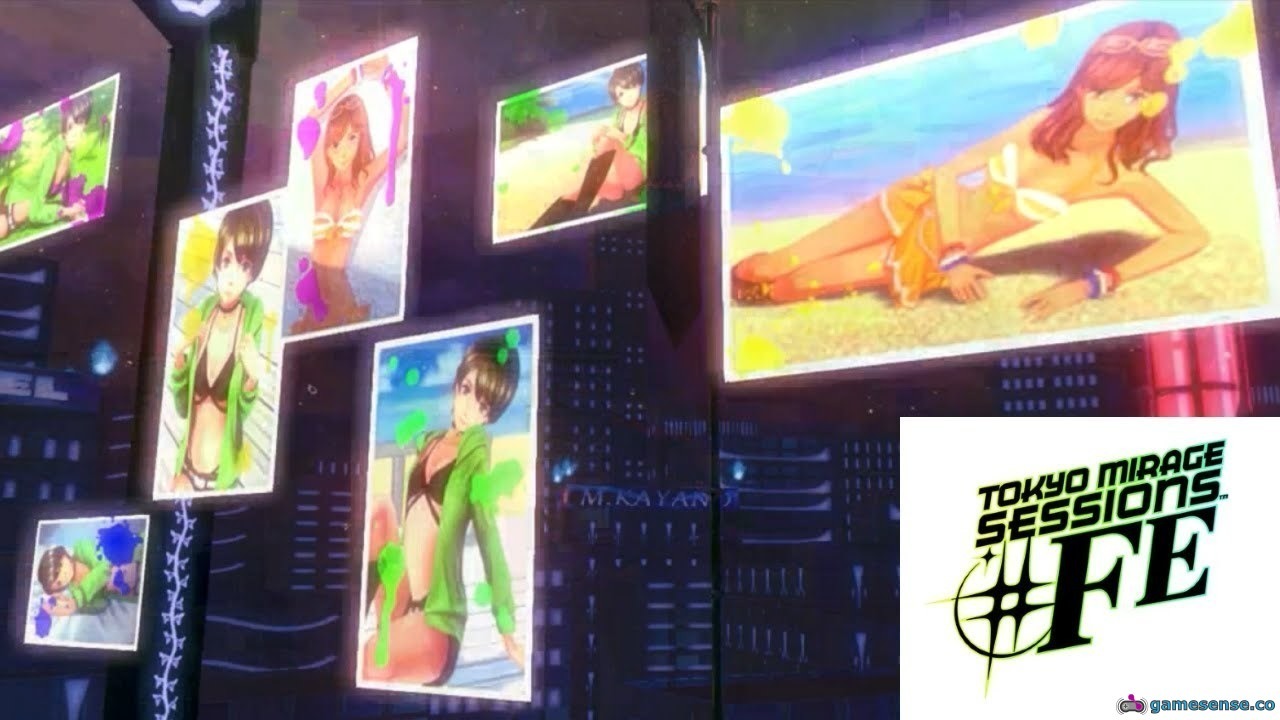 Compilation video of changes and censorship

0
There's a lot of smaller changes in this video, some bigger ones. But they're basically removing anything to do with bikinis, which is odd, since this is an idol game. They've edited a bunch of posters and tv screens as well, to make the characters a lot less revealing. Worse, Censored Gaming is claiming that the censorship actually affects a major part of the story.