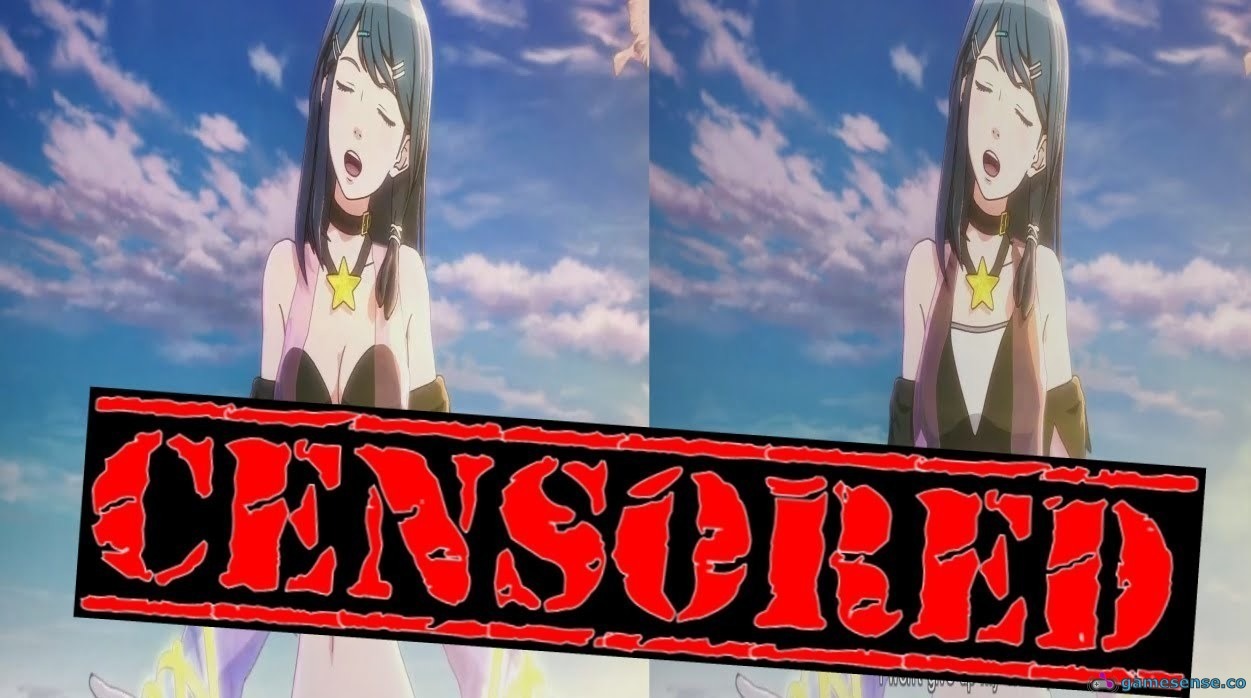 Side by Side comparison of Tsubasa's Feel Idol Music Video

0
You have to skip ahead to a little before 4 minutes to see the side by side, but the Japanese and North American versions are played side by side. One of the first major things I see that bothers me is the fact they removed the Japanese writing and karaoke. I know Nintendo/">Nintendo Of America doesn't like to make their Japanese games not feel Japanese, but there's Japanese singing going on here. It's not a surprise to anyone buying this game that it's Japanese, so why edit this stuff out? It's actually a really helpful way to recognize Japanese characters if you're learning Japanese. Tsubasa's top has also been edited to be less revealing, but if you look the edited in top does not move with the body properly all the time.