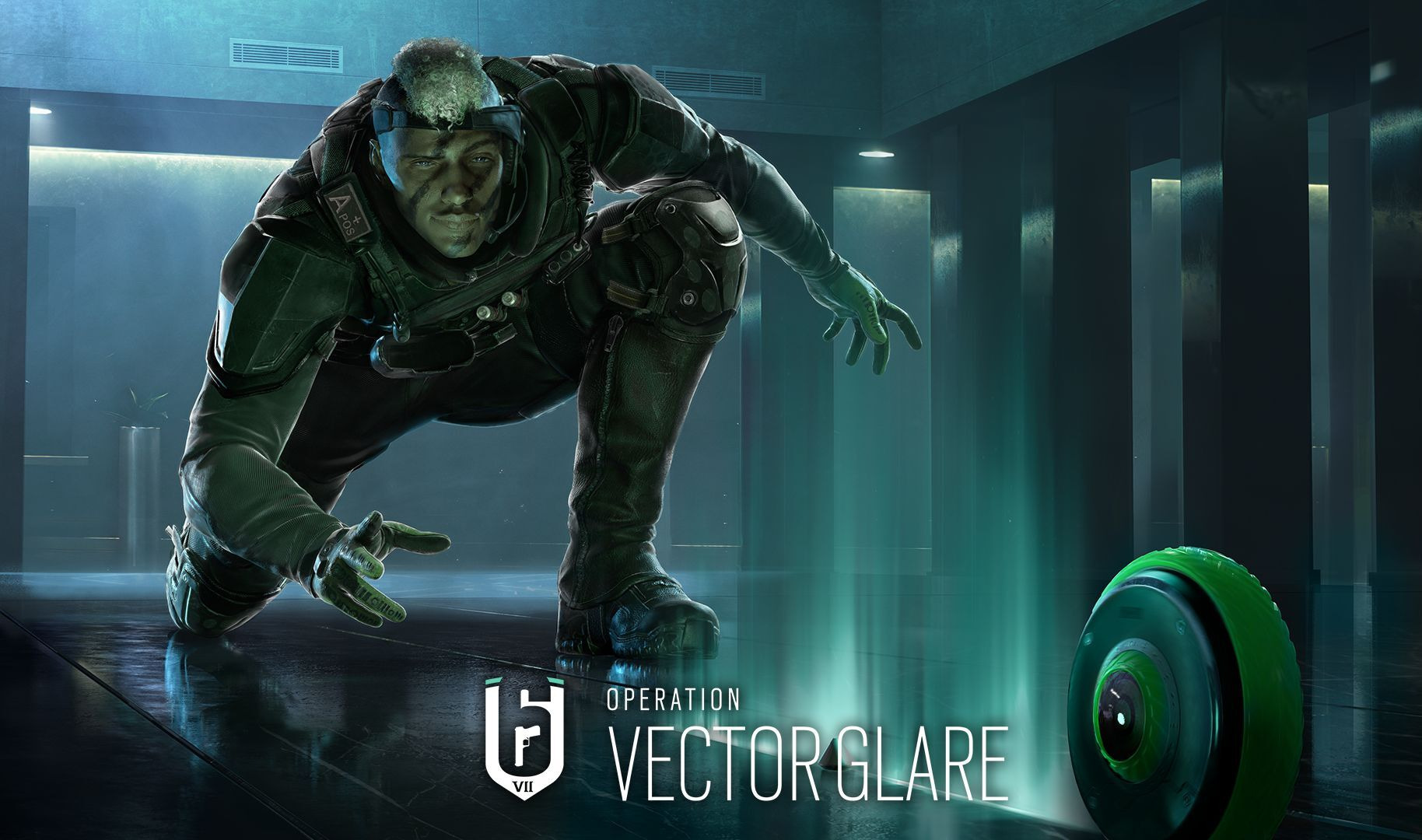 news.xbox.com
Operation Vector Glare kicks off today in Rainbow Six Siege, bringing something very surprising to distract Defenders and conceal the Attackers’ plans. Using their R.O.U. Projector System gadget, a new Attacker named Sens can deploy opaque, brightly colored walls of light in a variety of creative ways to hide their movements and gain a tactical […] Rate how you feel this post affects Rainbow Six: Siege to change it score. GameSense.co lets you change video game scores by reacting to how you feel posts affect a game.