2
Backlog
The point value of the trick is based on time maintained, degrees rotated, number of tricks performed in sequence, and the number of times the tricks have been used .
First Release August 31, 1999
Last Release October 13, 2003
Posts Ratings Similar List ⋮

Published by Activision in 1999, it is the first entry in the Tony Hawk's series of video games. It also received a Game Boy Color adaptation, and was released for Xbox in 2001 as part of the Tony Hawk's Pro Skater 2x collection. The point value of the trick is based on time maintained, degrees rotated, number of tricks performed in sequence, and the number of times the tricks have been used . In each level, two of the tapes are acquired by reaching set scores , one is obtained by collecting the five letters to spell "Skate", one is a hidden tape which the player must find by looking in secluded areas, and the last tape's requirement varies from level to level, but always involves doing something to five objects . It consists of 2 gameplay types: an overhead "race" mode and a high score half pipe mode Only a few tricks are possible , with most of the grinds removed in race modes and the ability to rotate only for ollies is removed in race mode, but present in half pipe mode. In "Half Pipe Mode", the goal is to get as many points as possible in one minute by performing tricks on one of three half pipes from a 2D side perspective. 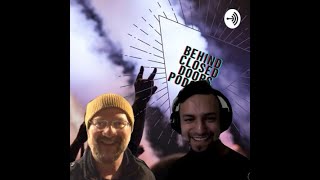 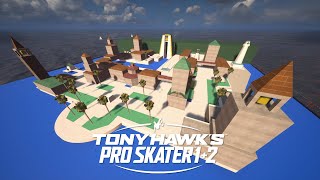 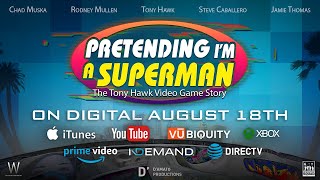 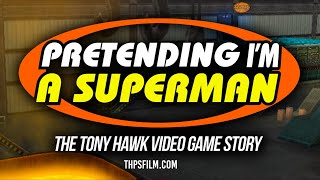