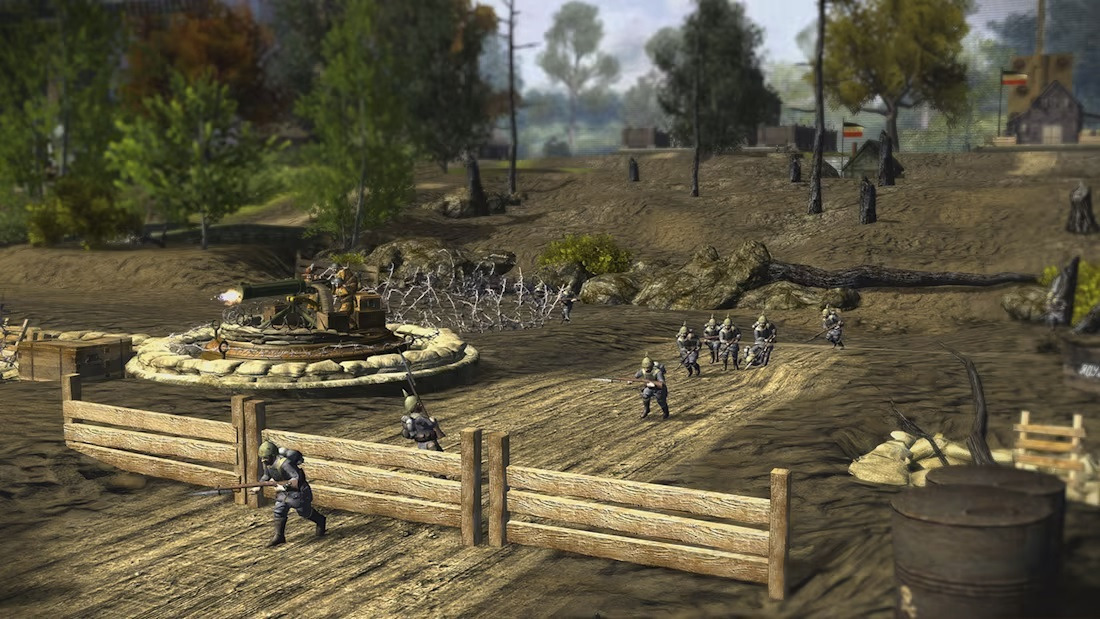 Toy Soldiers HD hit by yet another delay on Switch

nintendoeverything.com
We’ve previously gone over the many delays Toy Soldiers HD has experienced since the game was first made known a couple of years ago. Initially, it was on track to launch in Spring 2020, but was delayed to 2021. Then when it was planned for last August, the game was moved back to September 9. After being given a new September... Rate how you feel this post affects Toy Soldiers HD to change it score. GameSense.co lets you change video game scores by reacting to how you feel posts affect a game.