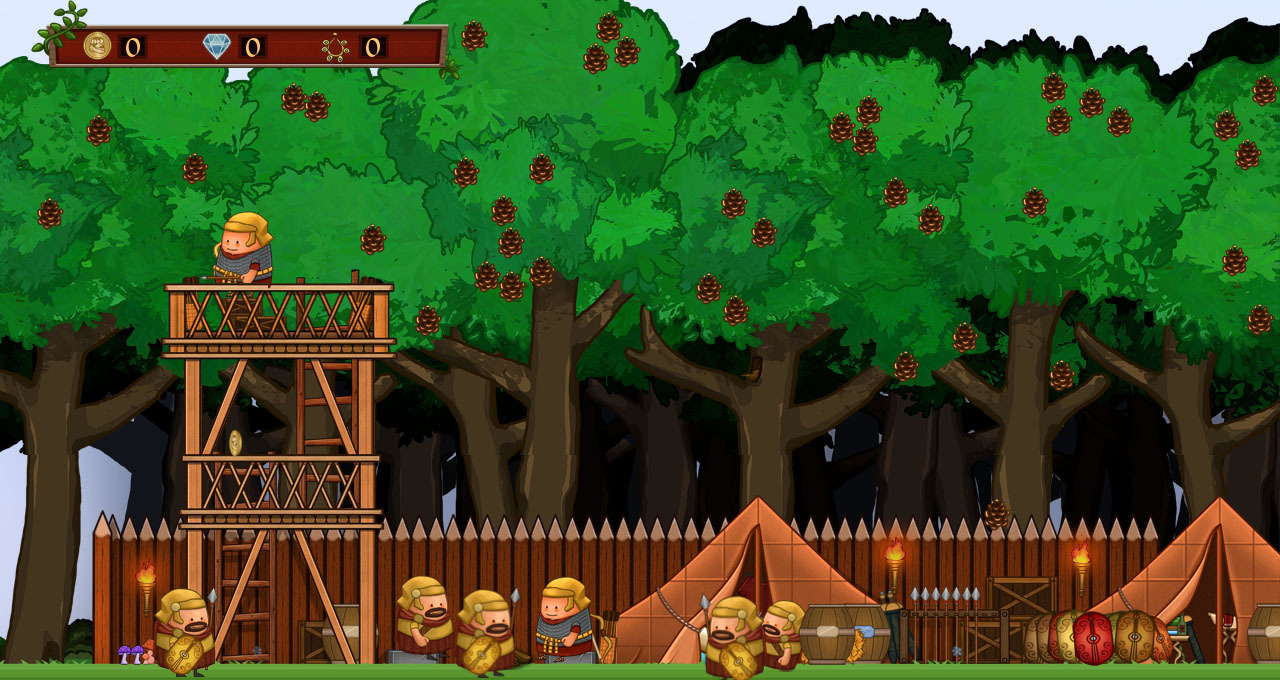 Treasures of The Roman Empire
Backlog

Treasures of the Roman Empire gameplay

nintendoeverything.com
Strategy puzzle game Treasures of the Roman Empire released on Switch eShop last week, and now eleven minutes of gameplay footage of the title have emerged. Catch up on the game with the overview below: Underground or on the surface, you will be busy trying to sort out the different scenario you’ll face. Stables, bar, cinema, squared, forest, gigs, market,...

Rate how you feel this post affects Treasures of The Roman Empire to change it score. GameSense.co lets you change video game scores by reacting to how you feel posts affect a game.