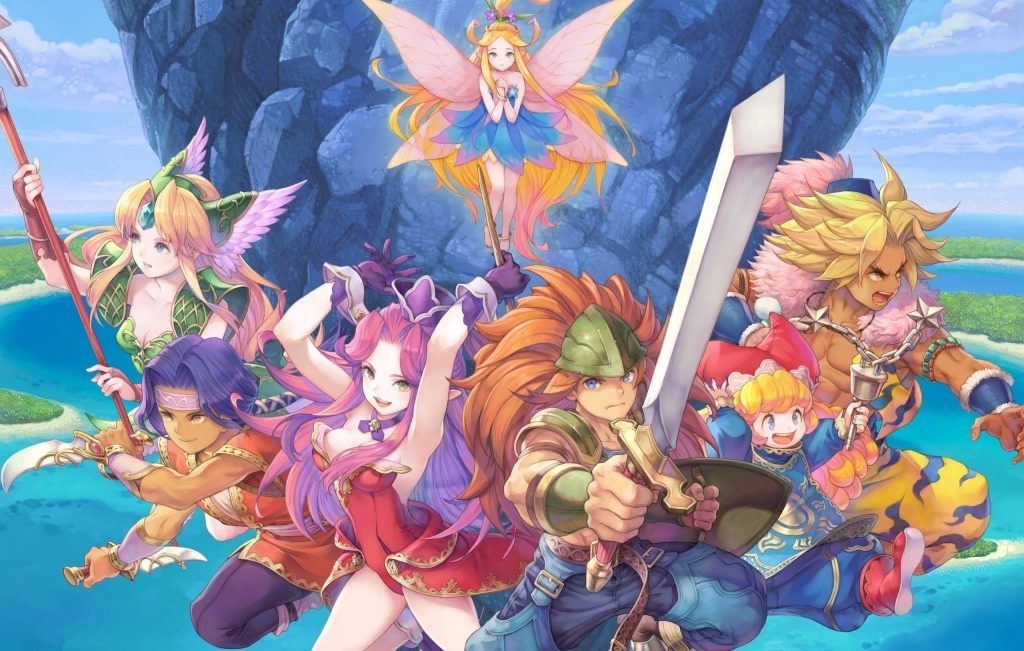 nintendowire.com
Trials of Mana has been available for a bit now, updating the SNES gem with more modern flair. That includes the original music from Hiroki Kikuta, and to promote the upcoming release of that soundtrack Square Enix has shared an official preview video of multiple songs. Â  Â  Itâ€™s a...

Rate how you feel this post affects Trials of Mana to change it score. GameSense.co lets you change video game scores by reacting to how you feel posts affect a game.

This ost is so hit or miss. Some songs are awesome and some sound pretty rough. At least the remastered versions sound good and true to the originals.