Each character has a set value for movement range and attack power and range per turn based on their inherent attributes, and alterable ones, such the terrain they are position on, and weapons or armor they are equipped with. In addition to attacking opposing forces, certain parts of the environment may also be attacked; for example, a fire attack could be used to attack an opponent, or used to burn down an area cottage to change the terrain. Story scenes in between battle directly affect game flow; the game presents the player with decisions with different values related to morality, liberty, and utility, and decisions made affect things such as which characters will support or oppose the player's cause, and alter the course of the battles and story scenes. The game takes place on the fictional continent of Norzelia. The story focuses on the "Saltiron War", a conflict between three countries of the continent - Glenbrook, Aesfrost, and Hyzante - that has arisen over fighting for the scarce resources of salt and iron. The game follows protagonist Serenoa Wolffort, his childhood friend Prince Roland, and Serenoa's fiancé Princess Frederica Aesfrost, as they attempt to navigate their way through the conflict. The game was first announced under the working title of Project Triangle Strategy during a Nintendo Direct presentation on February 17, 2021. The presentation revealed the game as a collaboration between Square Enix and Artdink. Asano noted that the change in direction from standard JRPG of past titles to a tactical RPG came from his desire to create a game with a more mature and adult story, feeling the latter leant itself better to large-scale dramas. First in-game footage of the game was also debuted on the same day, where it was shown to have the same "HD-2D" graphics style as Square Enix's Octopath Traveler, where SNES-styled graphics are given a high definition and 3D visual effect. Changes from the demo include providing additional difficulty modes, alternate camera controls, and the ability to review past character dialogue. 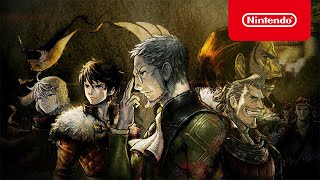 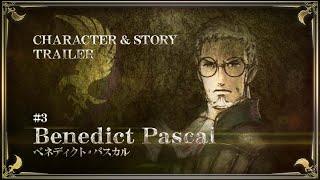 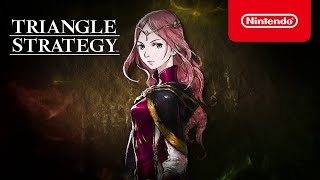 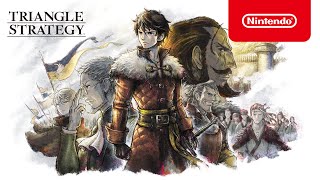 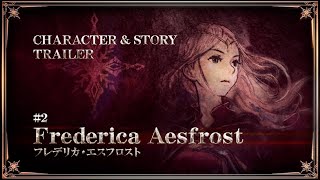 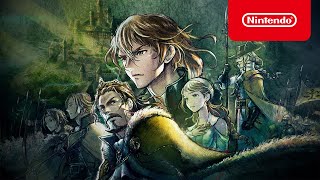 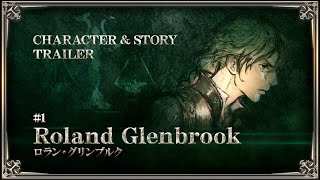 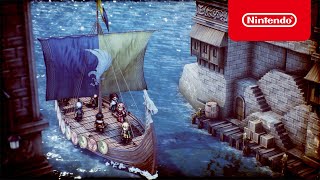 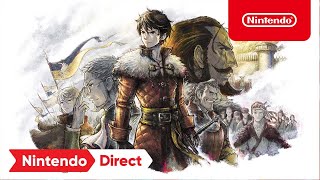 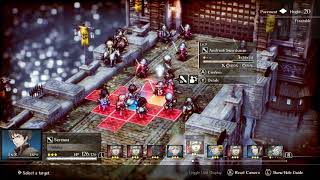