It is a successor to Two Point Hospital , and tasks the player to build and manage a university campus. The player must build various educational rooms such as classrooms, lecture halls and libraries, as well as organizing different cultural events and extra-curricular activities. In addition to maintaining the operation of the campus, the player also need to take care of the well-being of the students. Unlike Two Point Hospital, in which patients leave the hospital once they are cured, the students in Campus will stay for a much longer time. Each student also has their own specific needs, and they will either succeed, fail or drop out of school depending on how they were guided during their time in the campus. Like Two Point Hospital, the game is set in Two Point County, and some characters from Hospital also return in Campus. At the beginning of the game, the player are given a plot of land and players can freely plan out and build the campus, lay down paths, and place decorations both inside and outside of the campus. As with Hospital, the game features a light-hearted tone and allows the players to set up various exotic courses such as the "Knight School", where students study ancient literature and learn to become a Medieval knight. Two Point Campus is the successor of Two Point Hospital and the second game developed by British developer Two Point Studios. The team believed that by allowing players to see how the students evolve throughout the in-game academic years, they will start to care for them. The system was added as the team was influenced by other simulation games, such as The Sims series. The game features city-building game mechanics more extensively than Hospital as the team wanted to cater to players who are more interested in building creatively than actually managing the campus. The game was officially announced on 10 June 2021, though the game was leaked via the Xbox store on 31 May. 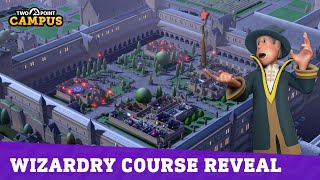 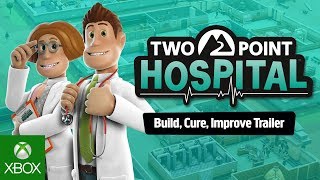 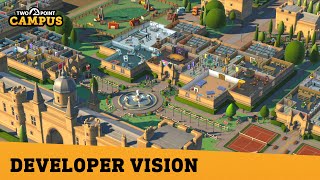 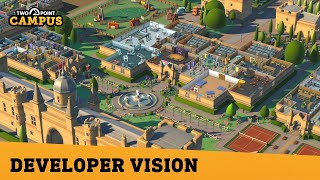 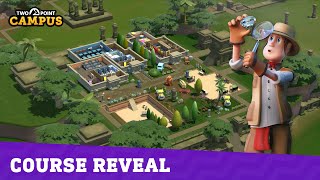 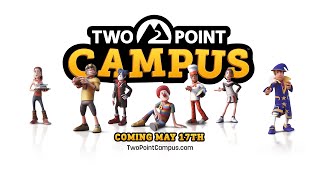 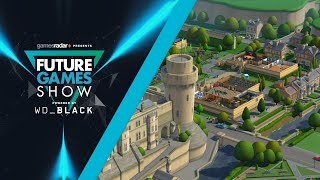 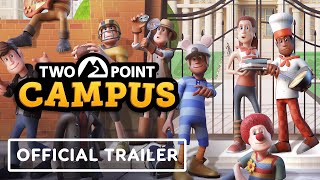 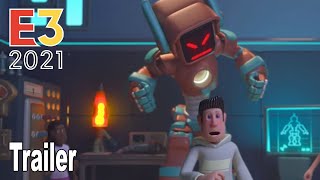