Valheim is an upcoming survival and sandbox video game by the Swedish developer Iron Gate Studio. The game was developed by a five-person team, building on development work which Richard Svensson had undertaken as a side project in his spare time. Valheim takes place in a world where slain Vikings go to prove themselves fit for the halls of Valhalla. As one such, the player begins with nothing and soon discovers that to reach the Norse afterlife, they must defeat the evils that stalk Valheim. Led only by their instincts and occasional hints from a raven, the player must prepare to fight the sworn enemies of Odin himself. The term "Valheim" denotes a fictional tenth world within the world tree Yggdrasil of Norse mythology. Valheim is an open-world survival game played from a third-person perspective. Co-operative gameplay with up to ten people and optional PvP gameplay is also supported. After creating their Viking character, players can create a world that is procedurally generated from a map seed. Each world is split into several biomes, such as meadows, the Black Forest, swamps, mountains, plains, oceans, the Mistlands, the Deep North, and the Ashlands. This can not only restore health and stamina, but can also temporarily increase how much of each the player has, depending on the variation and quality of the food that is eaten. In addition, the game utilizes a skill-level system that ranges from blocking to running. Each skill can be increased up to a level of 100 and has different effects on the game mechanics. For example, the spears skill will determine the damage the player can do with spears, while the running skill will determine how stamina is drained while sprinting. The main objective of the game is to kill the five bosses located in different biomes of the game. Players can travel through the different biomes either by foot or on crafted boats, which range from rafts to different types of Viking longships. Valheim is developed by Iron Gate Studio, a small Swedish game development studio formed during the game's production. 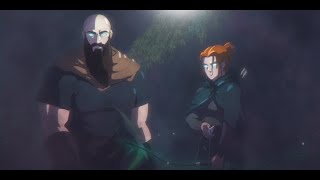 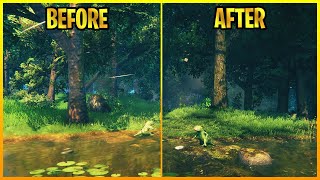 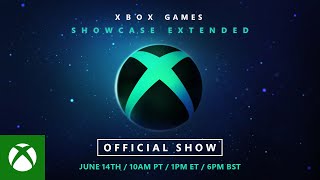 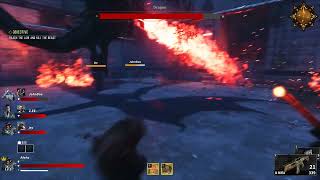 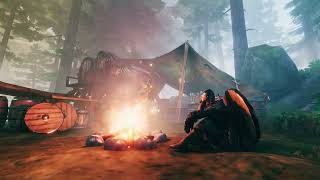 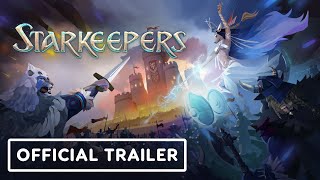 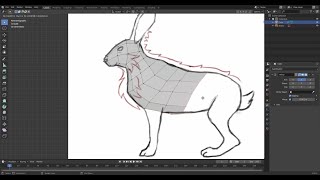