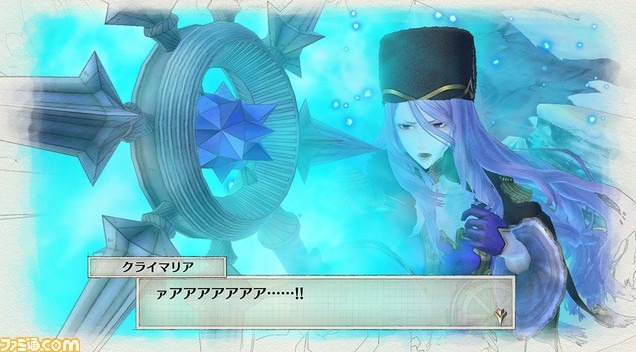 When a soldier in your army is on the verge of death, there is a fixed chance that a new system called â€œBraveâ€ will be activated. When Brave is activated, you can choose one from two options: