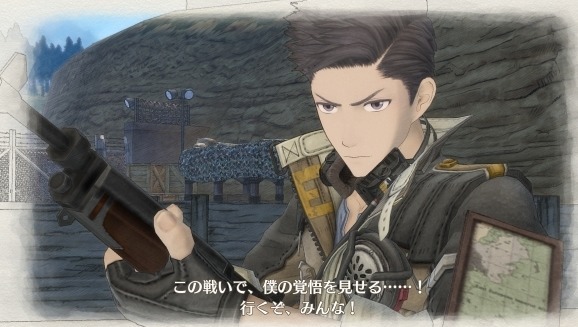 Valkyria Chronicles 4 launches this fall in the west

Valkyria Chronicles 4 will launch for PlayStation 4, Xbox One, and Switch in the Americas and Europe this fall, Sega announced. The western release was previously only dated for a general 2018 release window. In Japan, the PlayStation 4 version is due out on March 22, and the Switch version this summer.

An exact date would be nice, but it sounds like they don't have an English version ready yet. I'll keep watching, hopefully we get a real release date in the West soon.